The Samsung Galaxy S4 smartphone hits the streets this week, and the first reviews of Samsung’s new 5 inch smartphone are in.

For the most part it’s a phone with a fast processor, a great display, and a whole slew of custom software running on top of Android. It’s probably one of the best phones money can buy right now, and it’s one of the few high-end Android phones with a removable battery and microSD card slot.

But some folks are unimpressed by Samsung’s design and software choices and feel that the new HTC One is better looking and feels better in the hand. Gizmodo also claims the HTC One is more responsive, but AnandTech’s benchmarks paint a different picture). 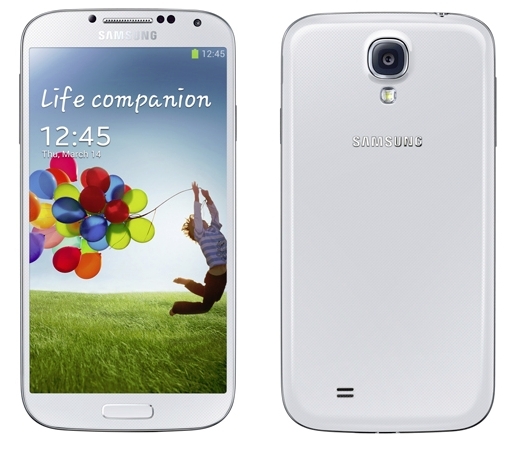 Here’s a roundup of some of the early Samsung Galaxy S4 reviews:

All told, if you like the Samsung Galaxy S III and are ready to upgrade, the Galaxy S 4 seems to do everything better. It has a better screen, a better camera, a faster CPU, and a new raft of Samsung software that lets you do things like interact with the phone without touching it.

On the other hand, if you hate Samsung’s plastic cases or TouchWiz software, the Galaxy S 4 probably won’t do anything to change your opinion.