Samsung has unveiled a new version of its Galaxy Note 4 smartphone which the company says will support LTE-A Tri-Band CA, which is to say it can handle download speeds of up to 450 Mbps if you can find a mobile network offering speeds that fast (which you probably won’t be able to do until late 2015). For now, speeds will likely top out at about 300 Mbps, which is still pretty fast.

Update: Nope. Samsung says this model will have an Exynos processor, not a Snapdragon 810 chip. What’s new is the support for faster LTE networks. 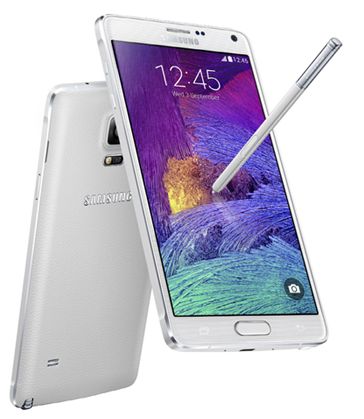 Samsung is expected to offer the phone in South Korea starting in January.