The Samsung Galaxy Fold was supposed to ship in April, but Samsung delayed the launch after several journalists reported that the company’s first phone with a foldable display had a habit of breaking.

Now the company is launching the Galaxy Fold for real. It goes on sale in South Korea September 6th, and it’s set to launch in the US, UK, France, Germany, and Singapore soon.

Samsung says it’s made several improvements which should help prevent damage to the screen… which is probably welcome news to folks willing to shell out nearly $2,000 for this smartphone/tablet hybrid. 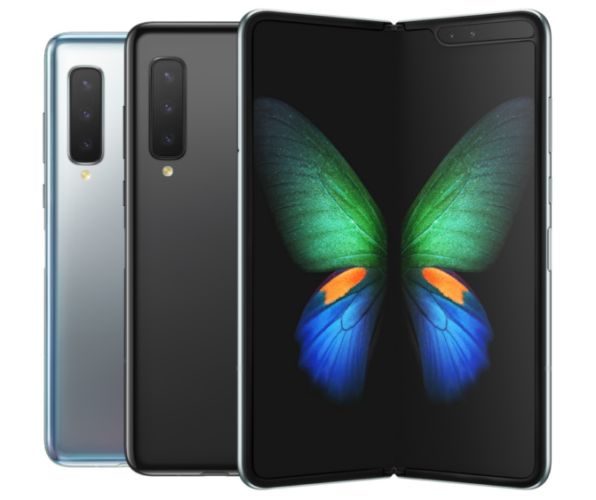 While the foldable display is the smartphone’s most unusual feature, the rest of the Galaxy Fold’s specs make it clear that this is a premium device… albeit one that would probably sell for closer to $1,000 if it had a more boring design:

Samsung says it’s reinforced the phone’s design, added protective caps to the spots to the ends of the hinge, where the screen folds, and tucked the protective layer of plastic on the screen under the bezel so that it doesn’t look like a removable screen protector (one of the issues that caused early review units to break).

3 replies on “Samsung Galaxy Fold is available in Korea, coming soon to the West”