The Samsung Galaxy Chromebook 2 is a 2.7 pound convertible notebook with a 360-degree hinge, a touchscreen display, and an Intel Comet Lake processor. It’s also the first Chromebook to feature a QLED display using Samsung’s “quantum dot” technology to display more than  a billion colors in vivid detail.

First announced during the Consumer Electronics Show in January, the Galaxy Chromebook 2 is now available from Best Buy and Samsung.com for $550 and up. For a limited time, you’ll also get a gift card for $30 off on Samsung accessories. 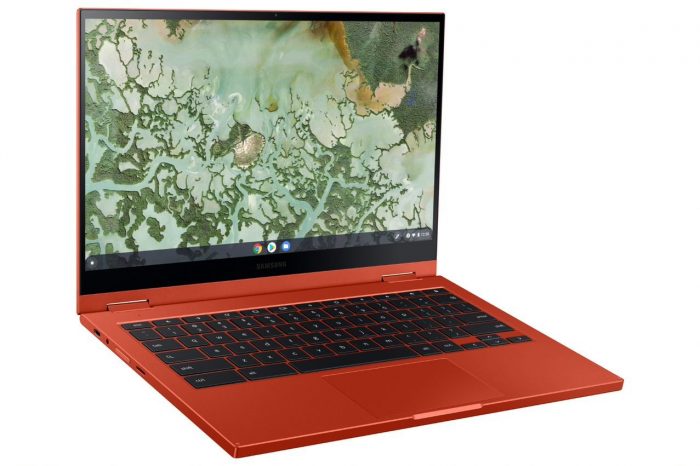 While the full HD QLED display is the laptop’s most unusual characteristic, the Galaxy Chromebook 2 also has a stereo 5 watt speakers that should offer louder volume then you’d typically get from a laptop this size, optional support for a USI digital pen (sold separately), a backlit keyboard, and an aluminum chassis that comes in a choice of red or gray colors. 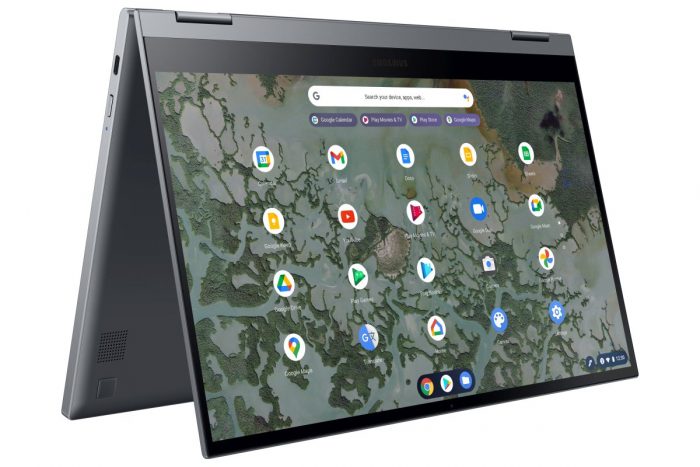 While both models are on the pricey side by Chromebook standards, they also pack faster processors and fancier displays than most lower-cost models, and they’re more affordable than the first-gen Samsung Galaxy Chromebook, which has a 4K OLED display, an Intel Core i5-10210U Comet Lake processor, and which sold for $999 when it first launched last year.

Here are the key specs for Samsung’s 2nd-gen Galaxy Chromebook: