The Samsung Galaxy Chromebook 2 360 is a laptop with a 12.4 inch, 2560 x 1600 pixel LCD touchscreen display, a 360-degree hinge that lets you use it as a tablet, and an Intel Celeron N4500 dual-core processor based on Intel Jasper Lake architecture.

Announced during the annual BETT education show in the UK, the Galaxy Chromebook 2 360 will be available in that country for £419 ($550) and up starting April 15, 2022. I suspect it’ll arrive in other countries soon as well. 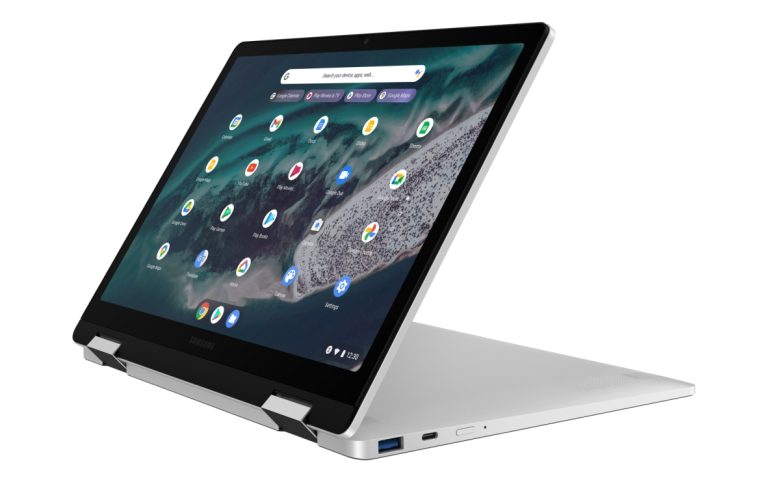 The starting price will get you a WiFi-only Chromebook with 4GB of LPDDR4x memory and 64GB of eMMC storage, but the laptop is also available with up to 128GB of storage and optional support for 4G LTE cellular data. 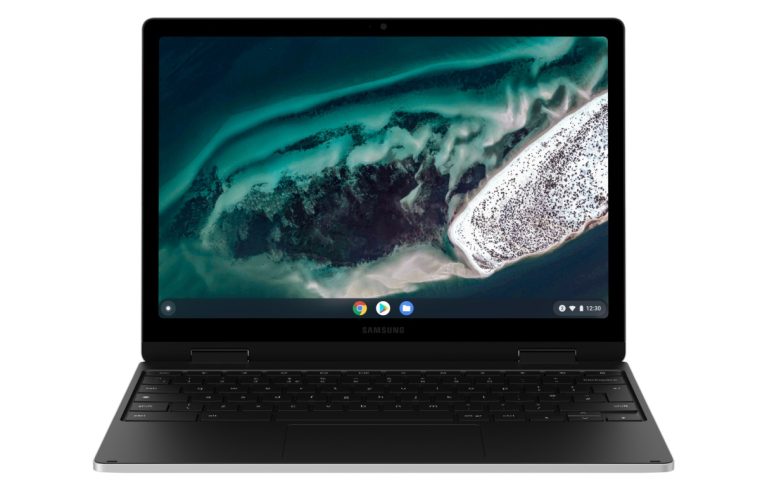 Perhaps the strangest thing about the new Galaxy Chromebook 2 360 is its name. Samsung introduced the original Galaxy Chromebook 2 a little over a year ago, and that model also had a 360-degree hinge, but it was positioned as more of a premium Chromebook thanks to a Quantum Dot LED display, support for up to an Intel Core i3-10110U processor, and up to 8GB of RAM.

The new model has a smaller, higher-resolution LCD display and a newer, but less powerful processor. I’m not really sure why that’s not enough to earn a Galaxy Chromebook 4 name.