Samsung’s second-generation Galaxy Camera is a camera with the heart of an Android phone. First unveiled in January, the Samsung Galaxy Gear 2 will go on sale in the United States in mid-March.

Like last year’s model, the new Galaxy Camera will sell for $450. That makes it pretty expensive for a mid-range point-and-shoot camera. But most cameras don’t have 4.8 inch HD touchscreen displays. 1.6 GHz quad-core processors, and Android 4.3 Jelly Bean software. 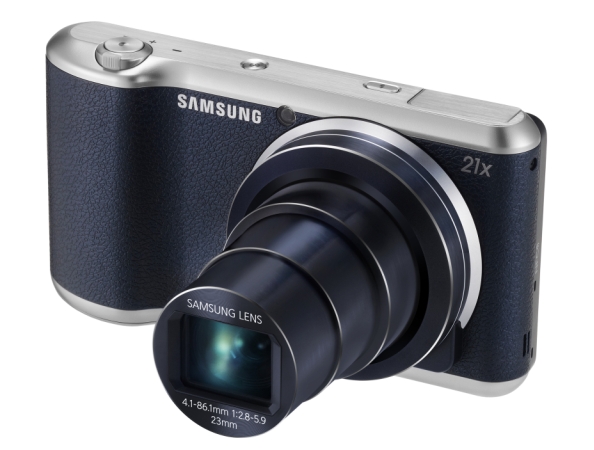 It has 2GB of RAM and 8GB of built-in storage, plus a microSD card slot for up to 64GB of removable storage. The camera has a 2000mAh battery. 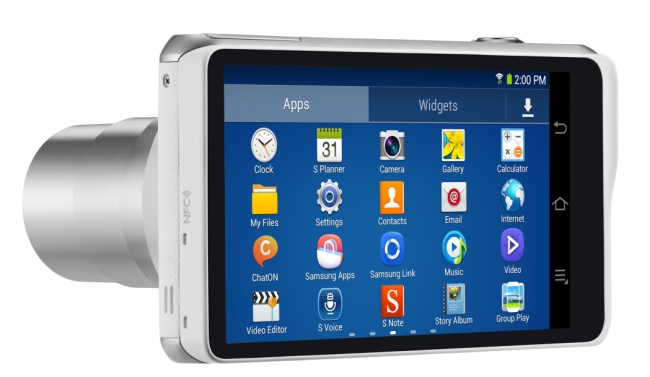 As an Android-powered device you can use the camera to snap photos and upload them to Facebook, Flickr, or Instagram with just a few taps. You can also use built-in software to edit your images or apply effects as you’re shooting.

You could also play games, surf the web, or perform other phone-like activities… but if you’re interested in an Android-powered camera, odds are you already have an Android phone or tablet that can do those things.