A year and a half after launching the Samsung Galaxy Book Go budget Windows laptop, Samsung has unveiled a new model that should bring a significant performance boost over the original model.

The new Samsung Galaxy Book2 Go is a 3.2 pound Windows 11 notebook with a 14 inch FHD IPS LCD display, a Qualcomm Snapdragon 7c+ Gen 3 processor, support for WiFi 6E and optional support for 5G. It will go on sale in France January 20th and in the UK at the end of January. 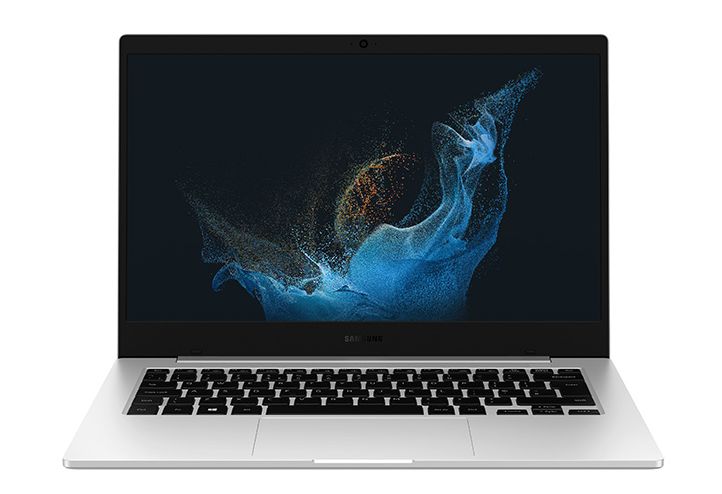 For the most part the new laptop looks a lot like the original Galaxy Book Go. But the first-gen model featured a Snapdragon 7c Gen 2 chip while the updated model has the Snapdragon 7c+ Gen 3, which Qualcomm says delivers:

That said, this is still a Windows-on-ARM laptop with a budget processor, so it’s probably safe to expect long battery life and an affordable price tag… but less-than-stellar performance, particularly when running Windows applications that haven’t been compiled to run natively on ARM-based processors.

Samsung says the Galaxy Book2 Go gets up to 21 hours of battery life during video playback (which is probably a best-case scenario), supports WiFi 6E connectivity, and is designed to work with other Samsung Galaxy devices including smartphones and tablets. For example, you can use a Galaxy Tab as a second display or a pen input device for the Galaxy Book2 Go, automatically pair a set of Galaxy Buds true wireless earbuds, or synchronize notes across your devices using the Samsung Notes app.

via SamMobile and NotebookCheck