The Samsung Galaxy Book S is a 13.3 inch laptop that weighs 2.1 pounds, measures less than half an inch thick. It has a backlit keyboard, a fingerprint sensor, and built-in support for 4G LTE and GPS.

We probably won’t know for sure how competitive that chip is with the latest Intel and AMD offerings until we start to see third-party reviews. But the wait is almost over — the Samsung Galaxy Book S goes up for pre-order today for $999 and up, and it should be available starting February 13th. 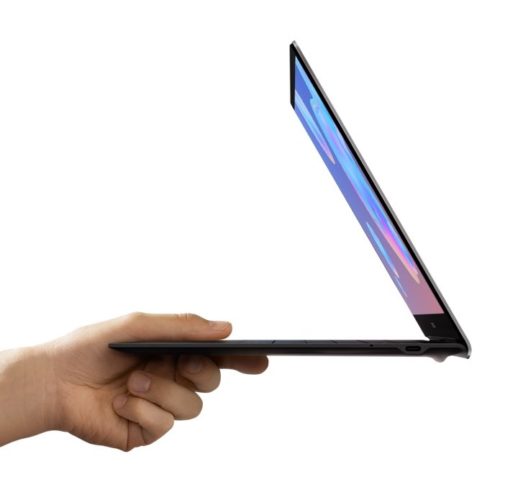 The laptop was originally supposed to hit the streets in September, but Samsung delayed the release by a few months.

Now the company says folks who pre-order from Samsung.com by February 12th can get a $100 credit to spend on other Samsung products.

The notebook features 8GB of LPDDR4X memory, at least 256GB of storage, and a microSD card reader. While the 42 Wh battery may seem small by modern laptop standards, the Galaxy Book S basically has a souped up smartphone processor, which means that it should get reasonably long battery life during normal use, and really, really long battery life during standby or some other simple tasks (Samsung promises up to 25 hours of local video playback time).

Long battery life is just one of the key selling points. Others include the thin, light, and fanless design and support for always-available internet thanks to 802.11ac WiFi and 4G LTE. The laptop also supports Bluetooth 5.0. 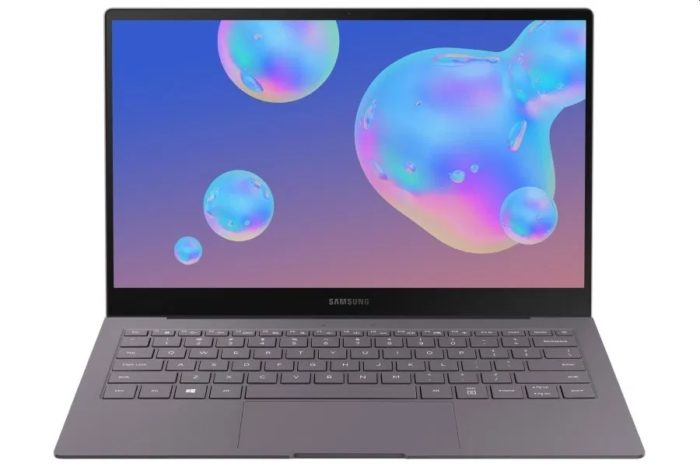 What remains to be seen is whether this will finally be the Windows-on-ARM device that can offer the kind of general purpose computing performance users expect from a $1000-ish device.

So far most Windows systems with Qualcomm Snapdragon chips have been expensive and slow… particularly when running apps that haven’t been ported to ARM architecture, since it takes extra processing power to emulate x86 architecture.

Qualcomm is taking two approaches to this problem — the first is to offer higher-performance chips like the Snapdragon 8cx (and the related Microsoft SQ1 processor, which is used in the Surface Pro X tablet). The other is to offer less powerful processors… at a lower price point.

The new Snapdracon 7c and 8c chips are starting to show up in Windows-on-ARM devices priced as low as $299. At that price, it’s a lot easier to forgive lackluster performance — rather than competing with Intel Core i5 Comet Lake and Ice Lake processors, the Snapdragon chips in budget laptops are competing with similarly-priced notebooks featuring Intel Celeron N4000 Gemini Lake low-cost, low-power chips.

Still not sold on Windows on ARM? Samsung is also working on an Intel-powered version of the Galaxy Book S. It should be available later this year and it will feature an Intel Lakefield processor.