As expected, Samsung is launching a new Windows on ARM notebook with a Qualcomm Snapdragon processor, a thin and light design, and a promise of all-day battery life.

It also features always-connected capabilities thanks to integrated support for connecting to cellular networks.

The Samsung Galaxy Book S with a Snapdragon 8cx processor will be available starting in September for $999 and up. 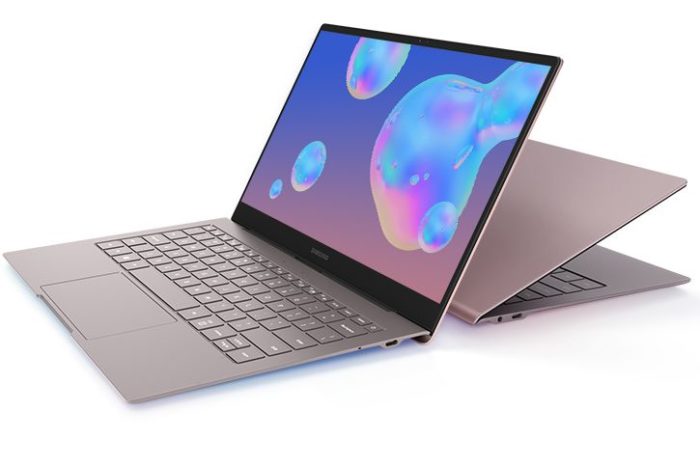 Samsung says the notebook features a 13.3 inch display, up to 23 hours of battery life (which is an estimate I’d take with a grain of salt), and support for Windows 10 software including Office and the Microsoft Your Phone app and Samsung’s new DeX software that allows you to plug your phone into a PC to interact with your mobile apps on a bigger screen.

Since the Galaxy Book S features a USB-C port and USB-C charger, the company also notes that you can use the same charger with your phone and a Galaxy Book S.

Qualcomm says Snapdragon 8cx is a 7 watt processor that will offer significantly better performance for Windows on ARM computers than previous chips like the Snapdragon 835 and 850. But while Lenovo unveiled plans a few months ago to launch a Snapdragon 8cx-powered laptop, it has yet to hit the streets. That means two things. 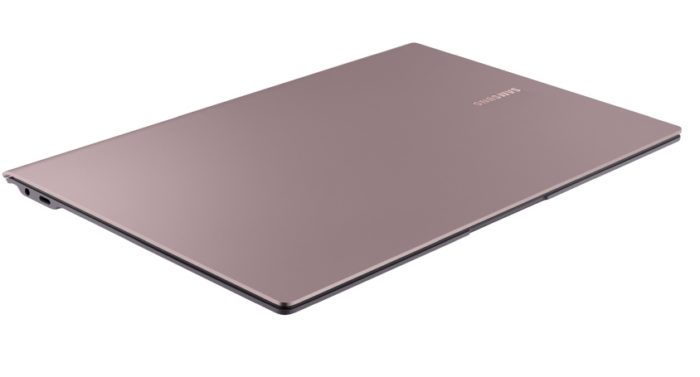 First, it’s likely that the Samsung Galaxy Book S will be the first (or at least one of the first) computers to ship with Qualcomm’s first chip truly designed for Windows laptops. And second, we don’t really know whether the Galaxy Book S and other computers with that chip will offer the kind of performance that users expected from a $999 computer.

Here’s a run-down of the specs Samsung has shared for the Galaxy Book S so far: