This week Samsung introduced a bunch of new laptops powered by 11th-gen Intel chips, including premium notebooks with AMOLED displays, a lower-priced model with a QLED display, a budget option with an LCD screen, and a gaming laptop coming later this year.

But you know what Samsung didn’t announce? Anything with an ARM processor. There’s no word on the upcoming Samsung Galaxy Tab A7 Lite or S7 Lite Android tablets that we’re expecting to hit the streets by this summer.

And there was no news about the anticipated Samsung Galaxy Book Go, an inexpensive Windows on ARM laptop with optional support for 4G LTE. But while Samsung didn’t deliver details about that last model, German tech blog WinFuture has us covered with specs, pictures, and potential pricing details. 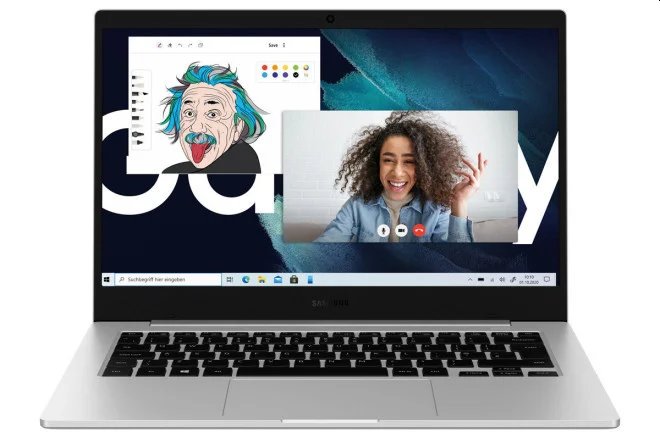 According to the website, the Samsung Galaxy Book Go is a portable, low-power notebook featuring a 14 inch, 1920 x 1080 pixel display and a Qualcomm Snapdragon processor.

Prices are expected to begin at $349 for a WiFi-only model with a Qualcomm Snapdragon 7c processor, 4GB of RAM, and 128GB of storage. WinFuture reports that a model with support for 4G cellular networks will be available in Germany (and likely other countries) for 449 Euros (about $540), but it’s unclear if that version will be sold in the United States or how much it will cost if it is. 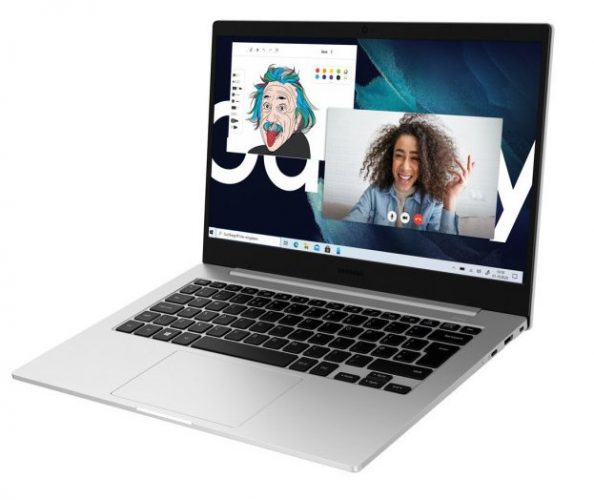 There’s also expected to be a higher-performance version of the Galaxy Book Go featuring a Qualcomm Snapdragon 8cx processor, 8GB of RAM, and support for 5G networks. But there’s no word on how much that model will cost or what regions it will be sold in.

Other features are common to all models include a 720p webcam, fingerprint reader in the power button, USB-C and USB-A ports, a headset jack, support for WiFi 5 and Bluetooth a microSD card reader with support for cards up to 1TB.

The notebook is also said to be MIL-STD-810G test for durability, which means that at the very least it should survive a fall from heights up to 4 feet. The Galaxy Book Go also has a hinge that opens at up to a 180 degree angle, allowing you to fold the screen flat.