But with a Qualcomm Snapdragon 765G processor, the phone is more of an upper mid-range device than a flagship. So while the flagship-class Samsung Galaxy S20 sells for $1000 and up, Galaxy A71 will sell for $600 when it goes on sale in the United States starting June 19th. 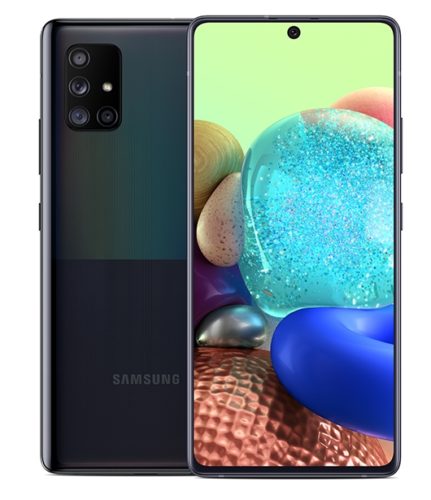 Samsung first introduced the Galaxy A71 in January, and it’s already available for purchase in Europe and India. The new US version of the phone will be available from Samsung, T-Mobile, and Sprint at launch. The company says AT&T, Verizon, and other carriers will begin selling the phone later this summer (and you’ll also have to wait until later this summer to pick up a carrier unlocked model).

Here’s an overview of the smartphone’s specs: