Qualcomm’s next-gen smartphone processor is a 5nm, octa-core chip with one ARM Cortex-X1 CPU core plus a mix of an integrated 5G modem and support for up to 26 TOPs of AI performance.

In other words, the new Samsung Exynos 2100 sounds a lot like Qualcomm’s new Snapdragon 888 processor, at least on paper. Hopefully that means phones from Samsung or other companies that feature the Exynos 2100 will offer competitive performance to models with Qualcomm’s most powerful smartphone chip, something that wasn’t the case with the previous-gen Exynos processor. 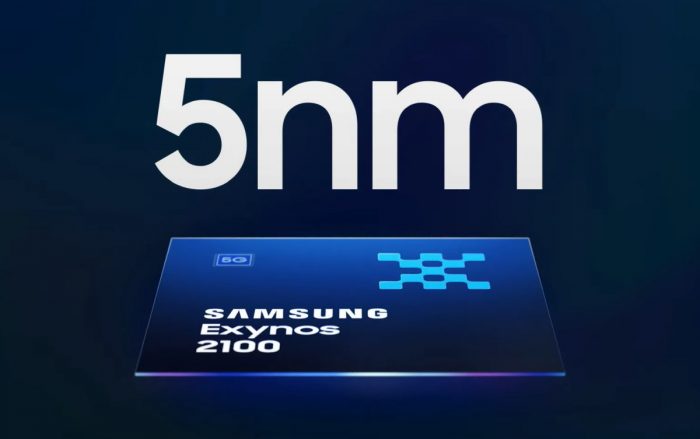 Here’s a run-down of some key features for Samsung’s new chip:

Samsung says the chip also has a triple-core neural processing unit (NPU) which delivers more processing power for artificial intelligence/machine learning tasks at twice the power efficiency of its previous-gen NPU and a new image signal processor (ISP) capable of connecting up to six different image sensors and/or processing up to four images simultaneously. 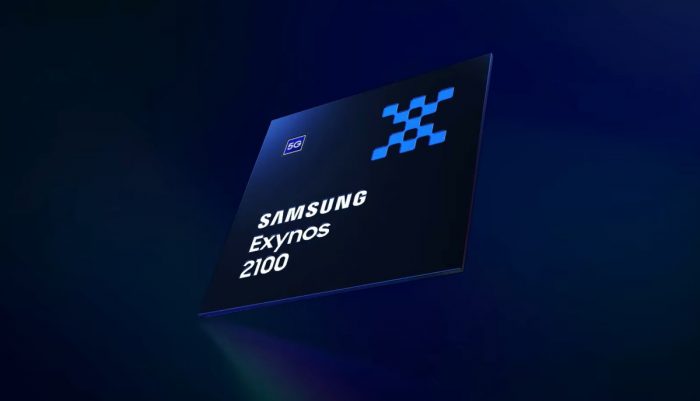 By processing data from multiple cameras, Samsung says the chip enables phones with improved zoom performance and image quality for ultra-wide angle shots. The ISP supports single camera image capture at resolutions up to 200 megapixels or dual-camera capture at up to 32MP + 32MP.

Other features include support for UFS 3.1 storage, LPDDR5 memory, and screens with up to a 144 Hz refresh rate and a new AMIGO “Advanced Multi-IP Governor” designed to balance performance and power consumption for longer battery life.