The word “unblowuppable” is thrown around a lot these days, particularly when it comes to smartphones. No OEM wants to put the next Galaxy Note 7 on store shelves… especially not Samsung not after what happened with both the original batch of Note 7 phones and the “safe” ones they shipped out later. 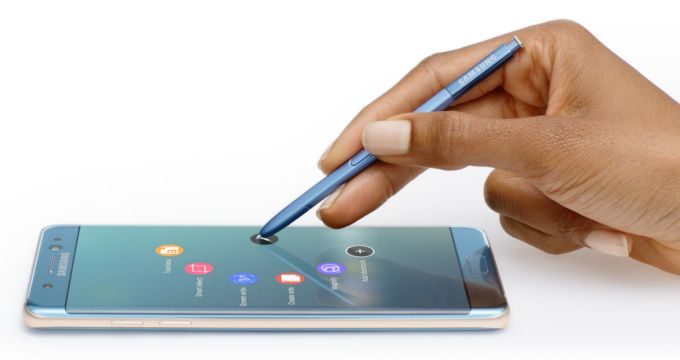 Samsung has already taken steps to ensure that the devices it manufactures are safe, like implementing a more rigorous battery testing process. Now they’re also looking at safer alternatives to the lithium-polymer batteries that they’re using today.

According to a report from Korea Herald, Samsung SDI will be ready to ship solid-state lithium batteries within the next two years. Solid-state batteries have a number of advantages over conventional lithium-ion ones. First and foremost is the fact that they don’t catch fire easily.

They’re also more energy-dense and have much longer life spans — up to five times as long. Solid-state batteries also charge up to six times faster. Given that it takes about 80 minutes to fully charge a Galaxy S8 today, a future iteration with a Samsung SDI solid-state battery could go from stone dead to fully replenished in as little as 15 minutes.

There’s no guarantee that Samsung will turn to Samsung SDI just because they start churning out solid-state batteries, of course. That’s all up to the execs at Samsung Electronics, according to the anonymous Samsung SDI source who spoke to the Herald. There will be other sources — LG, for one, is expected to have their solid-state batteries ready to roll around the same time — and Samsung does buy batteries from suppliers other than its own subsidiary.