Samsung has postponed the launch of the Galaxy Fold smartphone. The phone was set to hit the streets on April 26th, becoming the first mainstream phone to feature a foldable OLED display. But shortly after the company sent out review units to journalists, reports of broken displays started to come in.

Now Samsung has announced it’s postponing the launch of the Galaxy Fold to “fully evaluate this feedback and run further internal tests.”

The company will announce a new release date “in the coming weeks.” 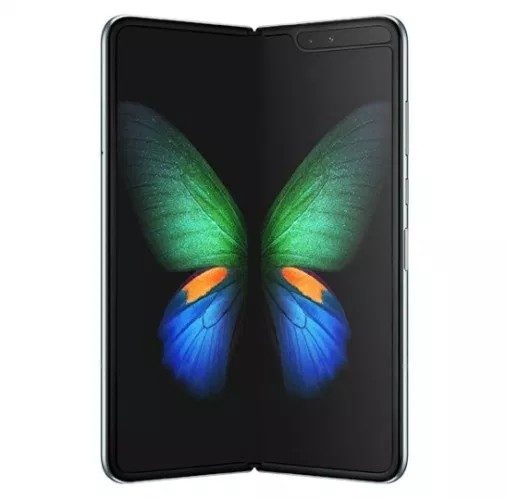 According to Samsung, some of the problems encountered so far could be due to “impact on the top and bottom exposed areas of the hinge,” and in at least one case, something seems to have gotten inside the device and caused problems.

Several earlier reports had indicate the display stopped working after people removed a plastic film covering the screen. Samsung says that film is part of the screen and that it shouldn’t be removed, even though it looks like a pre-applied screen protector. But it seems that not every review unit included prominent warnings to that effect. Samsung says it will “enhance the guidance on care and use of the display,” to make it more clear to customers that they should not remove the top plastic.

If the company has to take other steps to reinforce the display, I suspect this could be an expensive delay. With phones set to go on sale in just a few days, I have to assume the company already has a bunch of phones produced, packaged, and shipped to retailers or other distributors. Recalling, replacing, and/or repairing those phones could be costly and time consuming.