Samsung’s first smartphone powered by the Tizen operating system was supposed to launch in Russia this month, but launch day came and went and the phone was nowhere to be seen.

Now Samsung has confirmed to the Associated Press and CNET that the Samsung Z is on hold until the company feels the Tizen ecosystem is ready for public release. 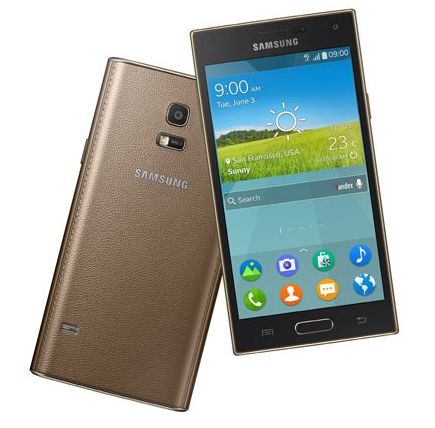 In other words, Samsung wants to make sure that the operating system will meet customer expectations… and that there are enough third party apps available to make folks actually want to use the phone.

Samsung is already a big name in the smartphone space: Samsung sells more Android phones that any other company. But for the past few years Samsung has been investing in Tizen as an alternative which the company has more control over.

While Google releases an open source version of Android, device makers need to follow Google’s guidelines if they want to include some of Android’s most valuable features such as the Google Play Store, Google Maps, and Gmail apps. Some companies such as Amazon have decided to go it alone and fork the open source version of Android to create their own operating system that’s free of Google services. But Samsung’s most popular phones such as the Galaxy S5 and Galaxy Note 3 are all Google certified devices.

Tizen is an open source, Linux-based operating system that Samsung would be able to use in any way it sees fit. But while that benefits Samsung, it’s not clear what consumers would get out of buying a Tizen device instead of an Android one: especially when there are a million third-party Android apps available to choose from and a much smaller number of Tizen apps.

So it makes sense for Samsung to delay the launch of its first Tizen phone until it feels the software is ready… but this is just the latest in a series of delays. Samsung hasn’t yet announced a new launch date for the Samsung Z smartphone.