Technology companies have been working on flexible display technology for years, but so far, for the most part those displays have only been used to create phones with curved edges, like Samsung’s Galaxy Edge phones.

But rumor has it that Samsung and LG are working on phones that have a folding display. The idea is that you’ll be able to use the same device as both a smartphone and a tablet. Patent documents may have given us an early look last year. And now The Korea Herald reports that Samsung is on track to launch the device in the third quarter of 2017.

The same report says LG will release “foldable devices” in the fourth quarter of the year. 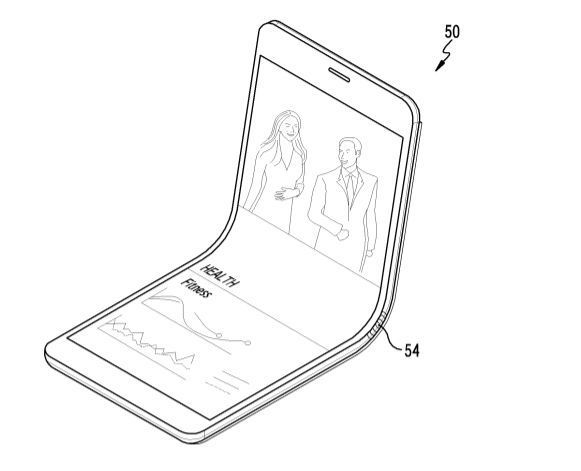 According to the report, Samsung’s phone will work as a 7 inch tablet when the screen is unfolded. When it’s folded, you’d have a smaller phone that could more easily be used in one hand.

The advantage of this kind of system is that it would eliminate the need for multiple devices. Android tablets are already little more than Android phones with big screens (and often without cellular capabilities). But sometimes a bigger screen is exactly what you want for reading eBooks or digital newspapers or magazines, watching videos, or playing games.

There aren’t many details in the Korea Herald report about the LG product, but the company has reportedly been working on the technology for several years, which seems about right since we’ve been hearing rumors about Samsung and LG have been working on folding phones since 2015.

Lenovo also showed off a foldable smartphone prototype about half a year ago: Lenovo’s model has a unique design that allows you to wear it around your wrist when not using the device as a phone.