Finnish mobile company Jolla was founded a few years ago by former Nokia executives that wanted to carry on developing a Linux-based mobile operating system after Nokia made the switch to Windows Phone software. Jolla has released several versions of its Sailfish OS since then, as well as a phone and a tablet, although the company announced earlier this year that it would get out of the hardware business and focus on licensing its software.

Now it looks like Joll has hit a rather major speed bump: the company expects to “temporarily lay off a big part of its personnel. ”

Update: Jolla has secured some additional funding and is hoping to move forward. 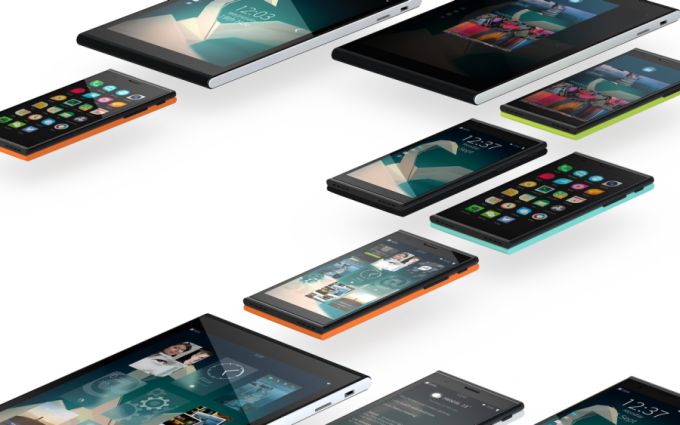 The move comes as the company announced that it’s postponed its latest financing round and filed for a debt restructuring program.

Jolla chair Antti Saarnio says Sailfish OS is ready to license for commercial use, but that the company has spent a lot of time and money getting it to that point and that the latest moves are intended to adjust costs while the company restructures and works to tailor Sailfish for the needs of possible customers.

So far no company other than Jolla has announced plans to release a phone or tablet running Sailfish, but Saarnio says there are “several major and smaller potential clients” that have shown interest.

But while Jolla says the lay offs that will begin in December are temporary, these things have a way of becoming permanent: if the company’s efforts to work with third-party hardware makers don’t pan out, it’s not clear if Jolla will have the resources to re-hire employees in the future.