Sailfish OS is a Linux-based operating system for smartphones… that continues to add some of the features you’d expect to find on a smartphone OS.

The developers Jolla have announced that Sailfish OS 3.1 is now available and, among other things, it adds support for file system encryption and fingerprint sensors.

A bunch of key apps have also been redesigned and Sailfish X for the Sony Xperia XA2 has graduated from beta — which means folks in Europe looking for an alternative now have a new option with relatively modern hardware. 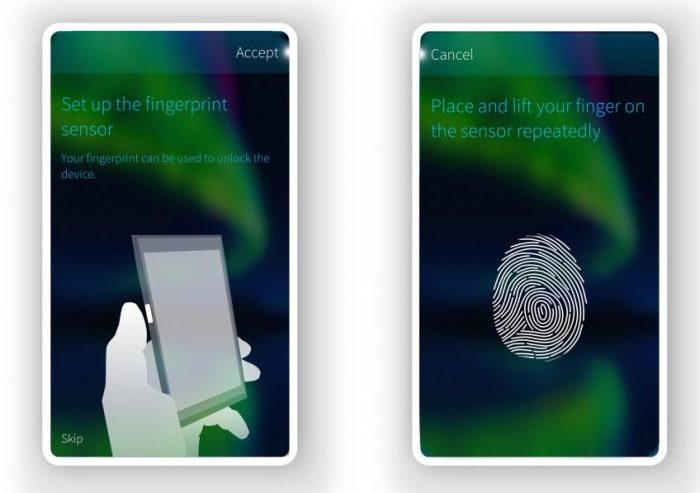 The People, Phone, Messages, and Clock apps have all received significant updates. The Gallery app now lets you zoom out of a photo with a single tap. And the cursor now blinks in the text editor to make it easier to see what field you’re in.

You can find more details about the changes in Sailfish OS 3.1 at the Jolla Blog and in the release notes.

One thing to keep in mind is that the basic Sailfish X operating system for Sony Xperia X and XA2 smartphones is free, but if you want bonus features including long-term support, the ability to run Android apps, connect to Microsoft Exchange servers, and predictive text, you’ll have to pony up 50€.