Russian researchers are preparing to launch a new tablet running an Android-like operating system that is not Google Android. That’s because RoMos (Russian Mobile Operating System) is designed first and foremost for military use, and security is a top priority: The OS doesn’t share any data with Google. 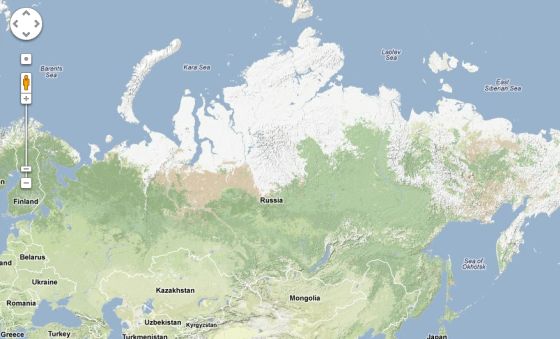 The military version of the tablet will feature a rugged, waterproof design, but there will also be a consumer version. Both could be released before the end of 2012, but the biggest customer right now is the Russian Ministry of Defense.

The tablet is also designed to use Glonass rather than GPS. Glonass is Russia’s satellite navigation system, designed as an alternative to the US-run GPS system. In other words, the tablets will continue to work if the US government decides to shut down GPS for some reason, and there’s no chance of the US obtaining usage data from Google.

According to the Wall Street Journal and AFP, an entry level tablet based on the new RoMos software will run about $460.

One reply on “Russian Mobile Operating System: It’s like Android, but with less Google”