When people hear that the Asus Zenfone 2 has an Intel processor based on the same x86 architecture you’d find in a desktop or notebook chip, they sometimes ask if it’s possible to run Windows on the phone. Thanks to the way the phone is configured, the short answer is no. But the more complicated answer is… maybe. 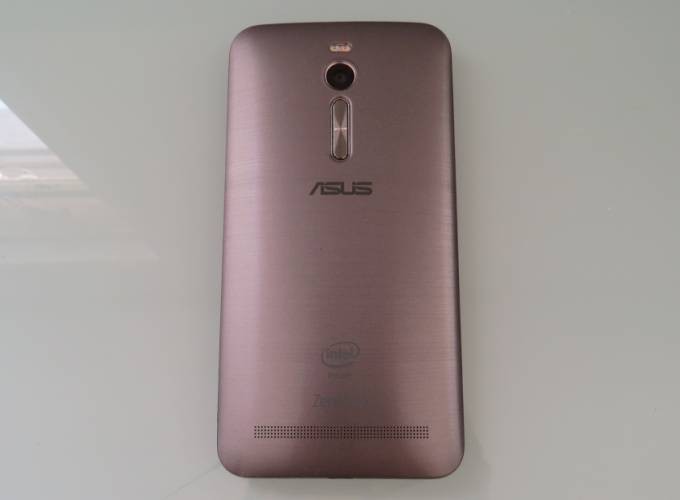 Folks have been installing Windows, as well as other desktop operating systems like Ubuntu Linux on Android phones and tablets for a while. The trick is that you generally don’t replace Android. Instead you load a Windows image onto the system then use a virtualization client to launch that alternate OS from within Android.

This allows the operating system to access the phone’s hardware for wireless connections, graphics, and other features without the appropriate drivers.

Usually what you end up with is a neat party trick, but a painfully slow operating system that’s not much use.

But xda-developers forum member ycavan figured out how to get Windows 7 up and running on an Asus Zenfone to with an Intel Atom Moorefield processor and it looks like the operating system is a bit on the slow side, but generally usable. You can probably thank the Intel chip for the reasonably decent performance.

Setting up the system is a bit complicated. It enables a rooted device with an unlocked bootloader, a custom kernel, a Linux chroot tool )such as Linux Deploy), a Spice client (such as aSpice), a terminal emulator, and a few other items, including a Windows 7 disk image.

When that’s all finished, what you’ve got is a desktop operating system running on a smartphone with a 5.5 inch display. Even if it’s fast enough to be useful, you might not actually want to run Windows apps on a screen that small. But it’s nice to you know you can… especially if this opens the door to running desktop Windows software on tablets with bigger displays or lets you plug a Zenfone 2 or other Intel-powered phone into an external display to use your phone as a desktop PC.