Amazon currently offers a range of Kindle devices. If you want one with a color screen you can get the Kindle Fire. Want a keyboard? There’s the Kindle Keyboard. Touchscreen and E Ink? There’s a Kindle Touch for that. You can even get the Kindle DX if you want a large 9.7 inch display and have enough money burning a whole in your pocket.

But what if you want a Kindle that you can read in dimly lit settings but don’t want a Kindle Fire with its less than 10 hours of battery life and distracting habit of letting you play Android games and check your email? 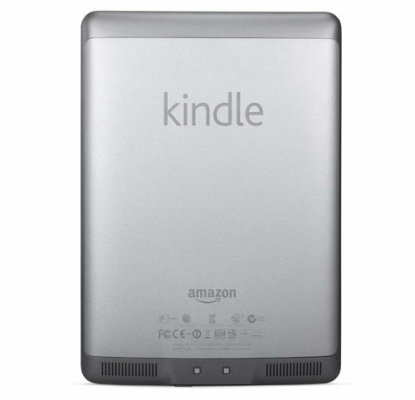 TechCrunch reports that Amazon is working on a new Kindle that will have a front-lit E Ink display.

It’s a soft light that won’t be as bright as a backlit LCD screen. But it will make the eReader easier to read without sitting outdoors or under a bright lamp.

Devin Coldewey says he saw an early prototype, and while he wasn’t able to get a sense of the size or shape, he says it has a blueish white glow and text appeared to be a little easier to make out than on a normal E Ink screen. There was also an adjustable brightness control.

But if Amazon wants to maintain its lead in the eBook reader space, it makes sense for the company to keep innovating. Over the past year Amazon released its first touchscreen Kindles and lowered the starting price of its eReader lineup to $79. Improved screen technology seems like a good next step.