Once upon a time people tended to judge processors by their megahertz or gigahertz speeds. But not all 1 GHz chips are created equal. Other factors including voltage and chip architecture come into play. Given a choice, I’d rather have a 2 GHz Core i3 Broadwell processor than a 2.16 GHz Pentium Bay Trail chip.

These days it seems like CPU cores are the new Gigahertz: chip makers are racing to put more and more cores into their chips.

Shortly after dual-core chips for smartphones and tablets became common, chip designers started offering quad-core, then octa-core processors. Now MediaTek is said to be working on chips with 10 or 12 cores. 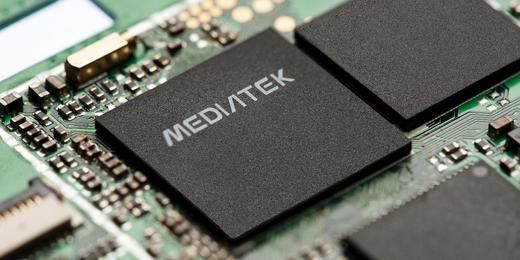 Note that MediaTek hasn’t officially announced these new chips, but I’ve seen several reports suggesting they could be on the way this year, along with several new 4-core and 8-core chips from the Taiwanese company.

It’s not entirely clear what you’d get from a 12-core mobile chip that you can’t already get from an 8-core processor.

Some of today’s octa-core chips feature 8 identical CPU cores, while others use ARM’s big.LITTLE technology to pair a group of high performance components with less powerful parts. This lets you use just the more powerful cores, just the less powerful ones, or all 8 together, depending on the configuration and the tasks you’re trying to accomplish.

The idea is that you can get bleeding edge performance when you need it… and when you don’t your device will switch to the more efficient CPU cores to help you squeeze more life out of the battery.

So I suppose a 12-core chip could have something like 4 ARM Cortex-A53 energy-saving cores and 8 high-performance Cortex-A57 cores? I’m just guessing here.

It’s also possible the extra cores will be mostly useless for anything other than marketing.