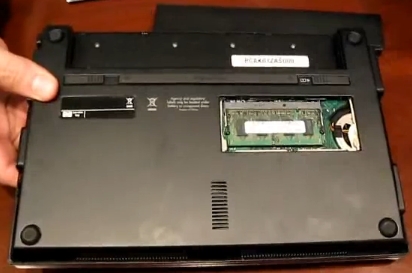 Virtually every netbook released over the last year and a half has had the same specs: 1.6GHz Intel Atom N270 CPU, 1GB RAM, 160GB hard drive. But the times, they are a-changing. With the launch of Windows 7, we’ve started seeing machines with 250GB hard drives. And now it looks like Intel could be ready to shake things up a bit more.

Fudzilla is reporting that Intel will adjust its memory restriction for netbooks when the company launches the Intel Atom N470 Pine Trail chip in March, 2010. At that point, PC makers will be able to use 1GB to 2GB of RAM.

Of course, most netbooks today support up to 2GB of RAM. But you need to upgrade them manually since they tend to ship with 1GB or less. But if Fudzilla’s info is accurate, we could start seeing low cost Intel Atom powered netbooks selling for $299 to $349 with 2GB of RAM, 160GB to 250GB hard drives, and Windows XP Home or Windows 7 Starter next year.

I reached out to Intel to see if I could get confirmation, and was told that Intel doesn’t comment on announced products. So let’s file this in the rumor bin for now.

7 replies on “Rumor: Intel to allow Atom-powered netbooks with 2GB of RAM”