It’s tough to stand out in the crowded Android phone and tablet space — which is why HP went a different route when it bought Palm a few years ago and started cranking out webOS phones and tablets. That didn’t end well.

More recently the company has put its efforts into Windows-based tablets like the HP Envy X2. But it seems HP may be planning to hedge its bets… by launching a line of Android products after all. 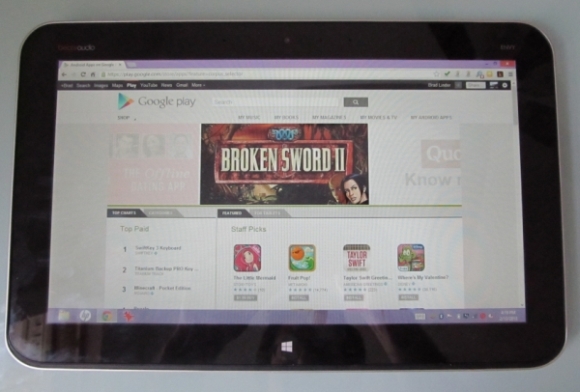 ReadWrite reports that HP will launch a high-end tablet with an NVIDIA Tegra 4 processor this year. The news site says HP could also launch a smartphone running Android.

The move would allow HP to tap into the existing Android ecosystem by launching phones and tablets that are able to run hundreds of thousands of apps.

But HP will still face the challenge the company was trying to avoid when it invested in webOS and Windows tablets: There are hundreds of Android phones and tablets on the market. It’s tough to convince shoppers to spend their money on yours — especially if you decide to play in the “high-end” space. Some of the most popular Android tablets to date have been low-cost models like Amazon’s Kindle Fire tablets which sell for half the price of an Apple iPad.

At this point, HP’s Android ambitions are still best classified as rumors. ReadWrite’s report is based on information from two anonymous sources who are “familiar with the matter.” But HP hasn’t publicly confirmed anything yet. 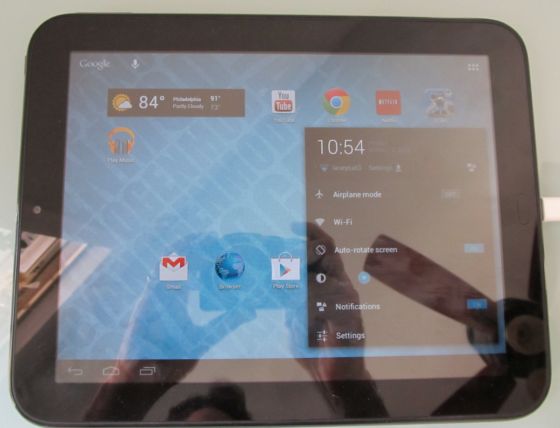 Of course in some ways, HP already released an Android tablet. The HP TouchPad may have shipped with webOS, but hackers have been installing Android on the 9.7 inch tablet for ages. While HP doesn’t offer the TouchPad anymore, you can still pick up (mostly used or refurbished) models from eBay for under $200.

4 replies on “Rumor: HP to launch an Android tablet”