The first company to launch a smartphone with a foldable AMOLED display… did an underwhelming job of it the first time around.

But Chinese company Royole is giving foldable phones another try. The Royole FlexPai 2 is now available for purchase in China for about $1470 and up. While that’s not exactly cheap, it does mean the phone has a starting price about 25-percent lower than the cost of a Samsung Galaxy Z Fold 2. 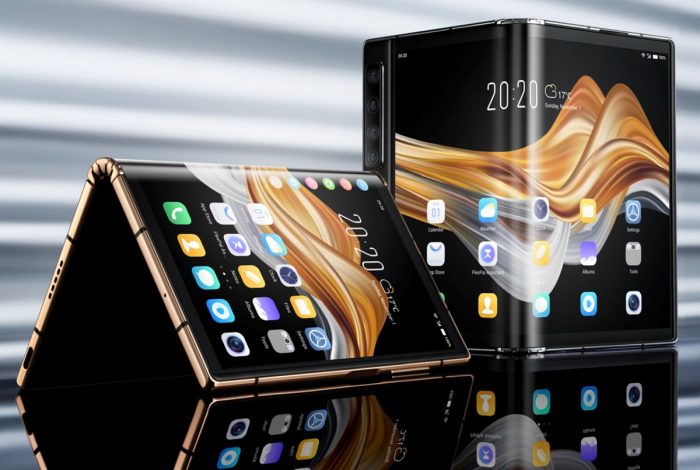 First unveiled in March, the FlexPai 2 features a new flexible display that Royole says is brighter, has a faster response time, and folds flatter than the screen used in the first-gen FlePai.

The specs have also been upgraded, with the new model featuring:

All of the cameras are on the same side of the phone – they face forward when the screen is unfolded, or back when the screen is folded in half. But since there’s a secondary display area on the back of the phone, you can use the same cameras whether you’re snapping selfies or shooting landscapes. And if you’re taking a portrait of someone, both of you can see what the shot will look like, with the image appearing on both screens. 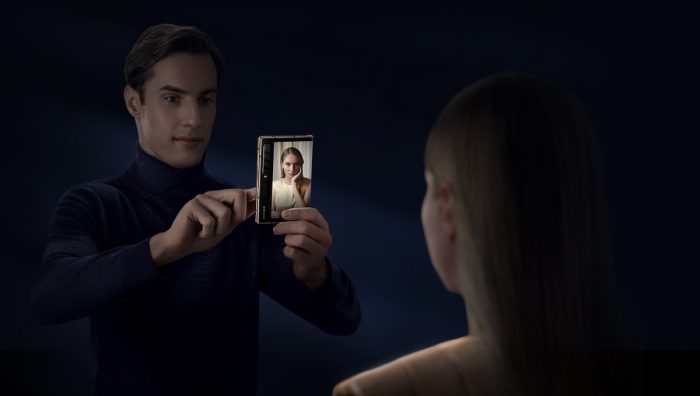 Royole has also added a small touch area below the cameras, allowing you to wake the device from standby with a double tap or to double tap when using the phone to switch to split-screen mode.

The Royole FlexPai 2 ships with a custom version of Android 10 and supports 5G networks in China and Europe, with limited support for US bands.