Samsung, Motorola, and Huawei may have been the best-known companies to launch phones with foldable displays in 2019. But Royole was the first company to unveil a foldable phone. It’s just that the original Royole Flexpai wasn’t all that impressive in person thanks to a janky folding mechanism and highly visible crease.

Now Royole is back with the Flexpai 2, and this time the company says it’s using a 3rd-gen Cicada Wing Fully Flexible Display which is brighter, has a less visible crease, folds flatter, and has a faster response time. 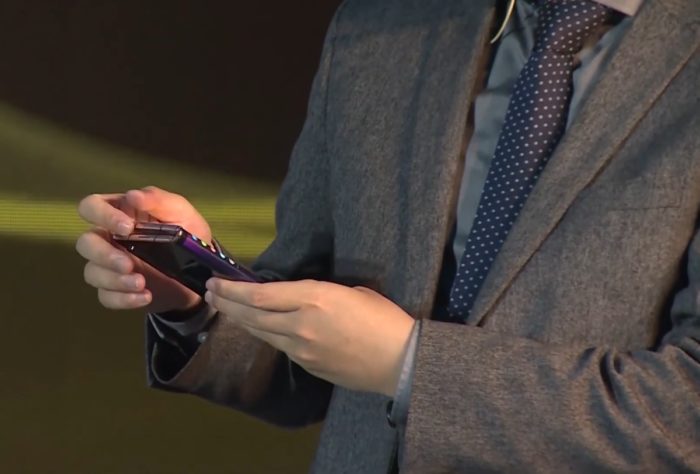 Under the hood, the new phone has the kind of upgrades you would expect from a modern flagship — it’s powered by a Qualcomm Snapdragon 865 processor, features a 5G modem, and supports LPDDR5 RAM and UFS 3.0 storage.

And at first glance, the design of the Flexpai 2 looks a lot like the company’s first foldable phone — it’s a 7.8 inch tablet with a 4:3 aspect ratio when unfolded. But fold the phone in half and the flexible OLED display wraps around the outside of the phone, giving you a smartphone-sized device with displays on the front and back. 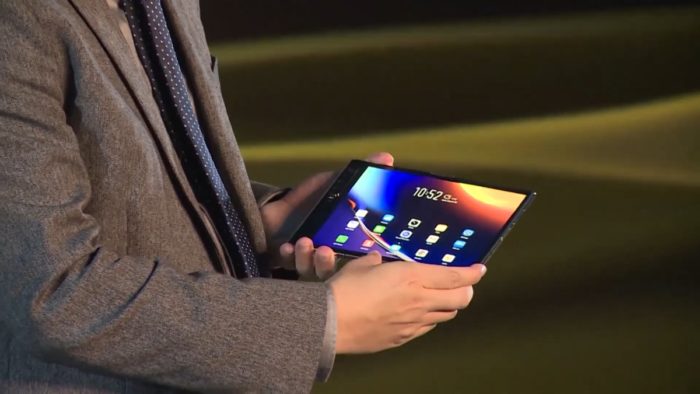 There’s no front-facing camera, because if you want to snap a selfie, all you have to do is flip the phone around and use the rear cameras. The rear screen will help you frame your shot.

The Flexpai 2 has four rear cameras and stereo speakers.

Royole says the phone will be available in the second quarter of 2020.

Royole is really more of a display maker than a phone manufacturer though. So while the company is using the Flexpai 2 as a showcase for its latest flexible screen technology, the bigger news out of today’s announcement may be that the company has announced a partnership with ZTE — meaning we could see a ZTE-branded foldable phone using the 3rd-gen Cicada Wing FFD in the not too distance future. 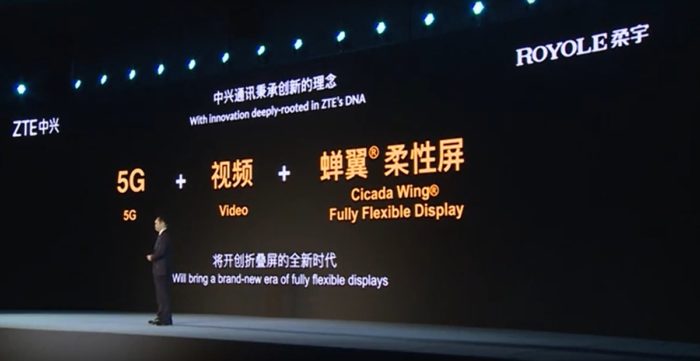 You can watch the entire Royole Flexpai 2/flexible display press event below: