As expected, Roku is updating its line of media streamers with 5 new models including new entry-level devices as well as higher-priced models with premium features including support for 4K and HDR content.

Perhaps the most surprising thing is that the company is dropping the starting price. The new Roku Express is most inexpensive device Roku has offered to date, with a suggested retail price of $30. That makes it cheaper than a Chromecast or an Amazon Fire TV Stick.

So what kind of media streamer do you get for $30? One that supports 1080p content and 802.11b/g/n WiFi and which comes with a basic infrared remote control and an HDMI cable. 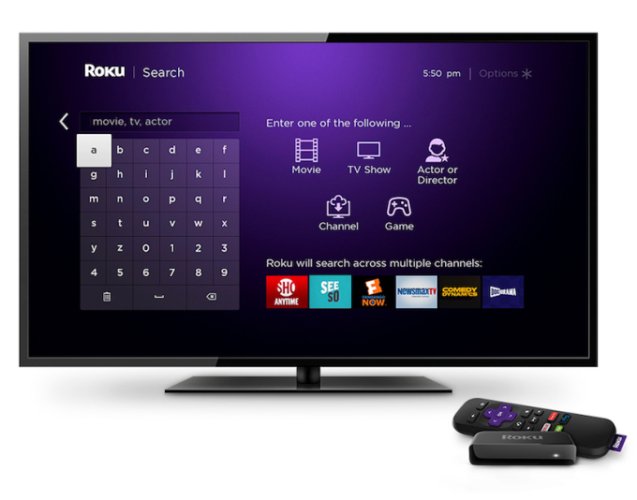 Want a little more bang for your buck? There’s also a $40 Roku Express+ which has composite jacks and an A/V cable allowing you to connect the device to older televisions. The rest of the features are the same as those for the $30 model.

If you’re willing to spend a bit more, the Roku Premier family of devices support 4K ultra HD content at frame rates of up to 60 frames per second.

These models also have faster processors, 802.11ac MIMO WiFi, and support for a “night listening mode” that automatically adjusts your audio for volume consistency to keep things from getting too loud (or too quiet)… but which could also mess with the way TV shows and movies were designed to sound. 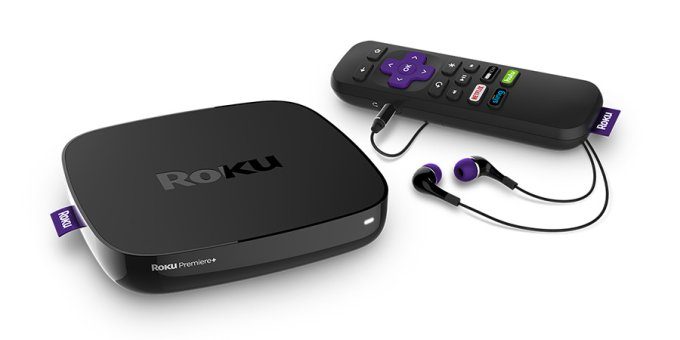 A Roku Premier with an IR remote control will set you back $80.

Or for $20 more you can opt for the Premier+ which supports HDR video and had microSD card and Ethernet ports.

The $100 model also comes with a fancier remote control that doesn’t have to be pointed directly at the screen and which has a headphone jack, allowing you to listen without using your TV’s speakers.

Roku’s new top-of-the-line media streamer supports 4K/60fps content, HDR video, and all the other features you’d get from a Roku Premier+.

But this model also has optical digital audio output, Dolby Digital and Dolby Digital Plus decoding, a USB port that allows you to connect external storage for local media playback, and a “lost remote finder” that lets you touch a button on the media player to find a missing remote control.

Streaming Stick is still around

Now that Roku is offering Express models that are about half the size (and half the price) of a normal Roku media streamer, you might think the company is abandoning its other small/cheap device: the Roku Streaming Stick. 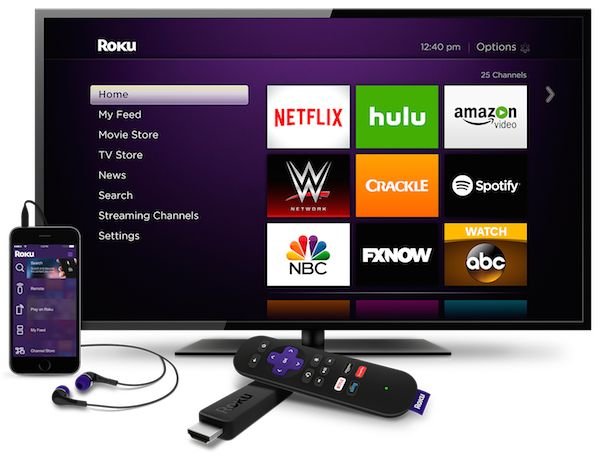 But Roku says the new models will be sold alongside the latest Streaming Stick, which the company launched in April.

That model is small enough to plug directly into the HDMI port of your TV, taking up less space in your entertainment system. Priced at $50, it fits somewhere between the Express and Premier models.