This year Rockchip launched its first 64-bit, octa-core chip. The RK3368 is an ARM Cortex-A53 processor with PowerVR G6110 graphics

But according to some early benchmarks, you might actually get better performance from last year’s model. 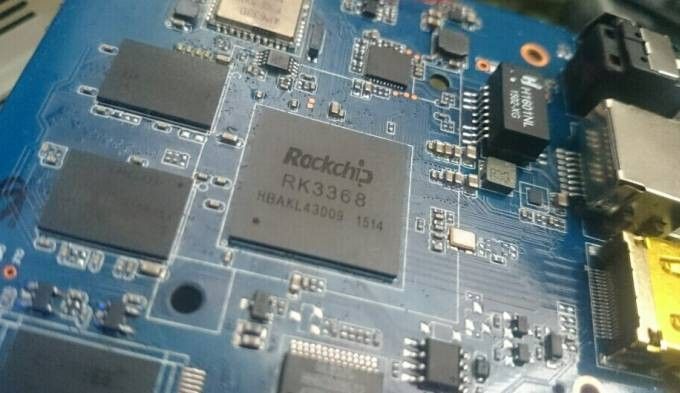 CNX Software ran a series of benchmarks on the RK3368 and RK3288 processors and found that in most tests, the older processor outperformed the newer model.

While the new chip is based on newer ARMv8 technology (instead of ARMv7), it has a lower clock speed and users PowerVR G6110 graphics instead of ARM Mali-T764 graphics. The RK3368 scores a little lower in the AnTuTu benchmark, and far lower in the Vellamo and 3DMark tests.

A handful of TV boxes with Rockchip’s new octa-core processor are starting to go on sale in China. But while they use a newer version of ARM’s CPU architecture, they don’t necessarily offer better performance. And that could explain why Google and its hardware partners chose the older RK3288 chip for some of the first Rockchip-powered Chromebooks.

On the other hand, CNX Software does note that Rockchip’s new processor should have two advantages over the older RK3288 chip: It supports Android 5.1 Lollipop and it’s supposed to support 4K, 60 Hz video decoding… but the latter doesn’t actually seem to work properly.