When you buy a Windows computer there’s a good chance that if you’d prefer to run a different operating system you can install a GNU/Linux distribution. Likewise you can replace the operating system on many Android phones with a custom ROM. There’s even custom firmware for some routers… and for some MP3 players (or digital audio players if you have a model that supports other file formats.

For the past 15 years, the folks behind Rockbox have been offering a free and open source replacement for the firmware on some digital audio players.

And now the team has released the first major update in 4 years. 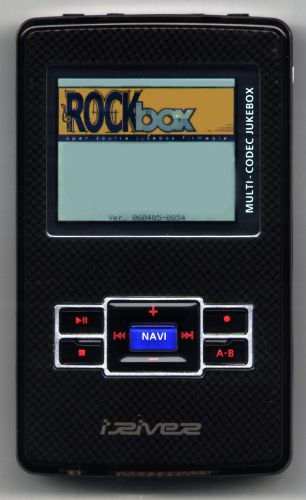 There are also a number of other performance improvements and several new plugins including a periodic table, a 2048 game, and a one-time password manager plugin.

Supported devices include older iPods, and a number of media players from SanDisk, Archos, Cowon, iRivier, MPIO, Olmpus, Samsung, and Toshiba, among others.