RISC-V chips like the processors are starting to show up in low-power, open source computers like the HiFive Unmatched and Nezha as well as educational products like the BBC Doctor Who HiFive Inventor. Pine64 even uses a RISC-V processor for its Pinceil soldering iron.

So far most RISC-V chips are designed for low-power, embedded applications. But that could change in the future.

A new RISC-V Special Interest Group for High Performance Computing (SIG-HPC) is looking into what it would take to expand RISC-V architecture so that it would also be a good fit for supercomputers and other high-performance systems used for artificial intelligence, deep learning, and machine learning. 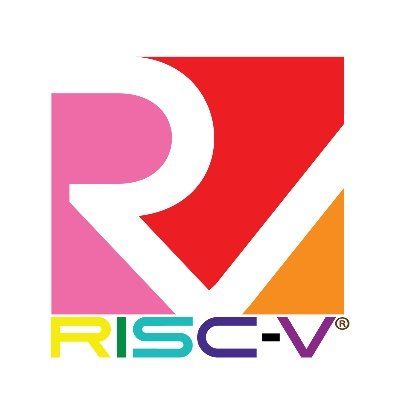 RISC-V is an open standard instruction set architecture (ISA), which basically means it’s an open source, royalty-free alternative to ARM, x86, and other chip architectures. Theoretically anyone can design a RISC-V processors, although it takes a certain amount of expertise and resources to actually do so.

That has made the architecture popular with a certain set of open source enthusiasts, but so far most RISC-V hardware release to date has been rather underpowered compared to competing, proprietary solutions.

While companies like SiFive are working to bridge that gap with ever-more-powerful RISC-V processors, the SIG-HPC’s efforts to expand into supercomputer territory will be a major undertaking.

So far, the group has begun to define the high performance computer category (computers designed to complete tasks in seconds or minutes that would ordinarily take days, years, or even centuries on a typical desktop, and which can use very large amounts of memory and storage). Next steps involve figuring out which HPC software can already run on RISC-V hardware without modifications, and possibly porting other HPC software so that it can also be compatible with RISC-V architecture.

It’s unclear if or when we’ll actually see supercomputers with RISC-V chips. But the formation of the special interest group is the latest example of the folks behind the RISC-V standard working to make it a viable alternative to proprietary solutions for all sorts of devices, including the increasingly important high-performance computers that power much of the modern world.