For years, the developers of CyanogenMod have offered a popular, open-source, community-developed version of Android for dozens of phones, tablets, and other devices.

In 2013 some of the core developers announced they’d raised money to form a company in an effort to build a commercial version of CyanogenMod and work with phone makers to pre-load the software on devices so that you don’t need to do it yourself.

This week that dream pretty much comes to an end. 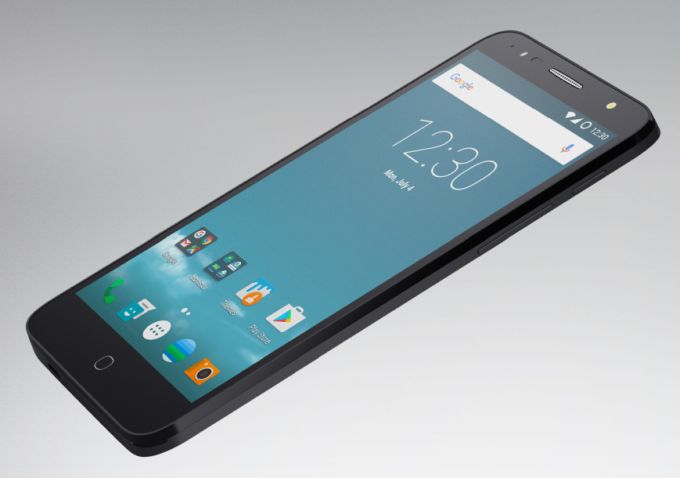 Cyanogen Inc has announced in a brief blog post that “all services and Cyanogen-supported nightly builds will be discontinued” by December 31st, 2016, which means the shut down was announced with very little notice.

If you have one of the handful of phones that ships with Cyanogen OS, you’ll still be able to use it for a while, but some features may stop working. More importantly, you can say goodbye to bug fixes, security updates, or any other improvements.

Cyanogen Inc isn’t closing up shop altogether. Instead the company has been going through a reorganization to focus on delivering MODs or elements of its operating system to phone makers. It’s not as ambitious an aim as the company’s original goal… or some of the goals that former CEO Kirt McMaster laid out over the past few years.

The good news for fans of CyanogenMod is that the open source operating system continues to be available… although there are some hints that it could get a new name soon due to licensing issues.