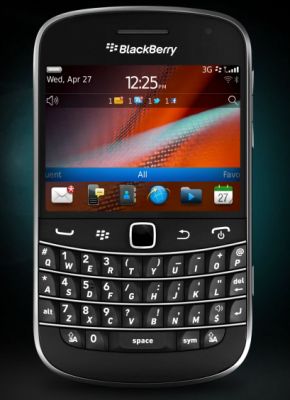 Research in Motion unveiled a new video chat app for the BlackBerry PlayBook this morning. But that was just the tip of the iceberg. The company also introduced the next version of its smartphone operating system, software that lets BlackBerry users keep personal and professional data on their phones without jeopardizing corporate security, a solution allowing IT departments to manage Android and iOS phones and tablets, and an upcoming Facebook app for the PlayBook.

You can always keep up on the latest mobile software news at Mobiputing.