There’s another name in wireless charging, and it’s Rezence, which kind of stands for resonant essence. It’s the new name of the wireless charging standard that the Alliance for Wireless Power has been developing for a while. But in addition to a new name, the group says a certification program will be in place soon, and we could see the first devices using Rezence technology in early 2014. 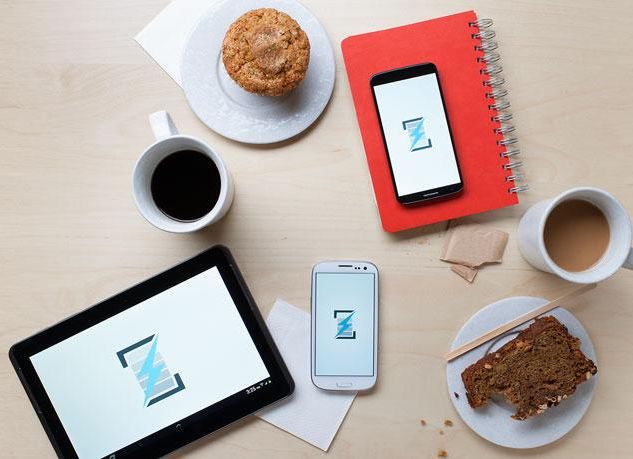 What sets Rezence apart from Qi and Powemat-style wireless charging is that Rezence systems use resonant charging which allows power to move through greater distance — and even through solid objects, which means it might be easier to charge phones or other devices even if they’re in a case, or lying on top of other objects.

You could also be able to charge multiple devices using the same power source, and won’t have to line up your devices so that  or aren’t laid on a charging mat so coils line up properly, the way you might with inductive charging systems.

The goal is to move beyond mats and pads and add wireless charging capabilities into furniture such as tables and desks. You could eventually charge your phone at a retail shop or airport lounge just by placing it on a tablet, for instance.

If you’ve been using devices with wireless chargers for a few years, Rezence might seem like it’s a bit late to the game. But few people actually use wireless charging at the moment, which means there probably won’t be that many folks who need to buy new hardware to support the new standard… if they adopt wireless charging at all.

There’s no question that dropping your phone, tablet, laptop, or other device on a table or charging pad is a lot more convenient than fiddling with wires. But there’s a down-side to the push for wireless charging: It’s not as efficient as sending power through a cable. Some power is lost along the way, which means that it could take longer to charge your device and you could end up spending (slightly) more on your power bills.