Laptop computers have gotten thinner, lighter, and more powerful over the years. They’ve also gotten harder to upgrade or repair, as most PC makers have sacrificed user-accessible components to get those thin and light designs.

The Framework Laptop is something different. It’s reasonably compact for a notebook with a 13.5 inch display, but it’s designed to be easy to customize or repair thanks to a modular design that even lets you swap out ports. It went up for pre-order in May and now it’s beginning to ship to customers, and the first reviews of the modular, repairable laptop are in. 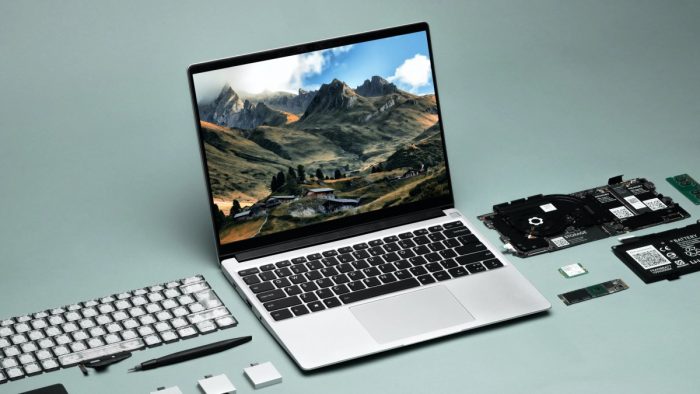 It looks like the Framework Laptop largely delivers on its key selling points. You can open up the laptop with a screwdriver and the company even includes one in the box. Once opened up you can easily remove and replace the memory, storage, battery, and even the mainboard. You can find step-by-step repair instructions at the Framework website.

But the other thing that makes the laptop special is its modular design that lets you customize the ports on the side of the computer. Want four USB-C ports? No problem. Need a microSD card reader? You can buy one and slap it into one of the slots. The same goes for USB-A, HDMI, or DisplayPort modules.

And if you buy more then four modules you can swap ports on the fly, using just the ones you need when you need them. Each Framework Laptop has four Expansion Card bays, allowing you to mix and match ports. 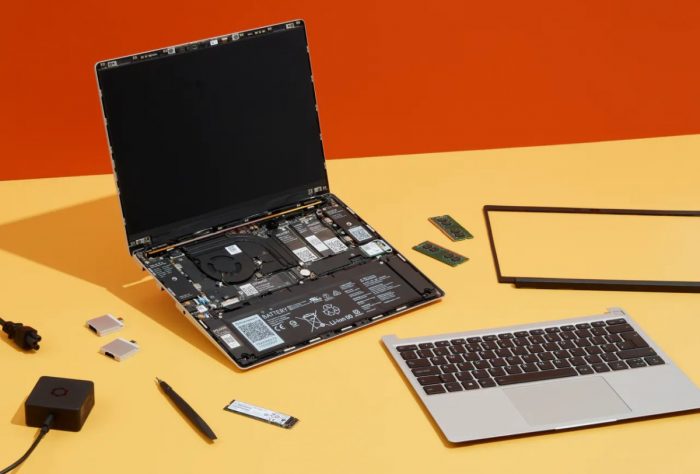 Prices start at $750 for a DIY edition with no memory, storage, wireless card, or operating system or $999 for a fully configured version (that’s still customizable).

On paper that all sounds great. But in terms of real-world performance? Battery life seems to be underwhelming, with reviewers getting around 6-7 hours of run time. The notebook is said to run a little warm (the bottom of the laptop and the center of the keyboard can get hot under heavy load) and the cooling fan can be loud enough to be moderately annoying.

But the laptop seems to deliver the same level of performance you’d expect from any Windows notebook with an Intel Tiger Lake processor, at a price that’s not far off from what you’d expect from other companies.

So overall if you value reparability and modularity over battery life or heat dissipation, the Framework Laptop might actually be a viable option.

On the other hand it’s the first product set to ship from a startup company. So whether you’ll be able to buy replacement parts or expansion cards in a few years should you need them remains to be seen.

If Framework manages to sell enough laptops to stick around for the long term, maybe one day the company will be able to sell upgrades like mainboard with next-gen processors that allow you to replace dated parts of your notebook without buying an entirely new machine. That could cut down on e-waste and save you some money. But at this point it’s a little too soon to say for certain whether Framework will be around long enough to make that a possibility. 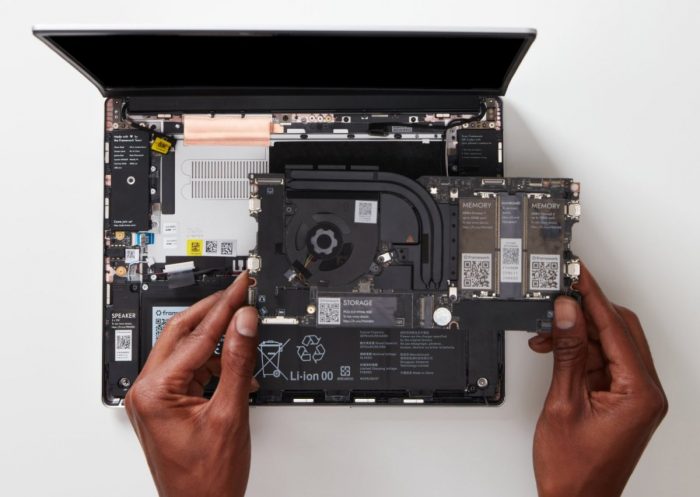 So if you’re thinking of buying a Framework Laptop today, it’s probably best to buy it on its own merits rather than in the hopes that you might be able to upgrade to a next-gen processor down the road.

For more details, check out these reviews of the Framework Laptop: