RetroPie is an open source operating system designed to transform a Raspberry Pi into a retro game system. Version 4.6 is out this week, and for the first time it adds official support for the Raspberry Pi 4. 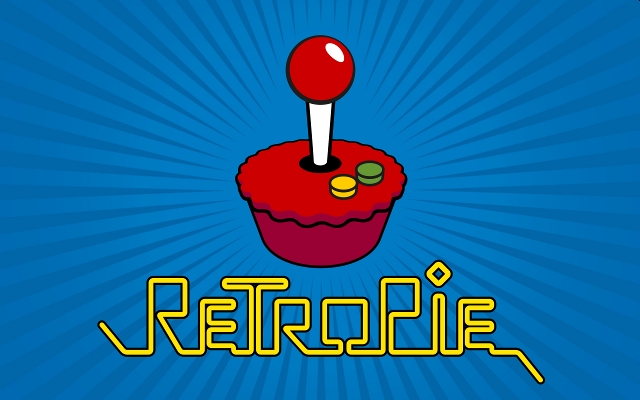 RetroPie is basically what you get when you take the Raspbian operating system, load it up with the RetroArch multi-platform game console emulator, and add the EmulationStation front end for a graphical user interface that looks more like a game console than a PC.

In addition to adding Raspberry Pi 4 support, the latest version of RetroPie includes updated versions of each of those things (the OS, the emulators, and the GUI), and a number of other improvements and bug fixes.

But the biggest chance is that you can now use it with the most powerful single-board computer to date from Raspberry Pi. The Raspberry Pi 4 Model B features a 1.5 GHz quad-core ARM Cortex-A72 processor with VideoCore 6 graphics and comes with up to 4GB of RAM (the Raspberry Pi Foundation recently doubled the amount of memory included with entry-level models, which means $35 gets you a quad-core computer with 2GB of RAM).

That should lead to better performance when emulating some of the more demanding classic game consoles such as the Nintendo 64, Sony PlayStation, and Sega Dreamcast. You can find a complete list of supported systems at the RetroPie website. 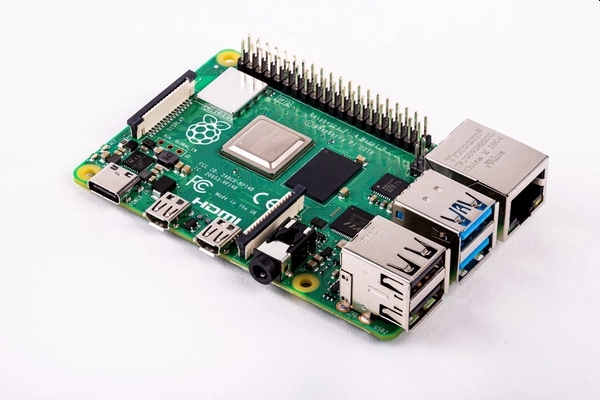 While you could use the little computer as a retro game console simply by plugging in a display, keyboard and/or game controller, folks have also been using Raspberry Pi computers to build handheld computers, portable game systems, servers, communicators, and retro PCs for ages. So some folks have also used Raspberry Pi computers to build arcade cabinets, retro game consoles, and other projects.

RetroPie isn’t exclusive to Raspberry Pi computers though — you can also install RetroPie on a PC running Ubuntu or Debian Linux, and there are system images available for some ODROID single-board computers as well. You can find instructions and download links at the RetroPie download page.