Nintendo’s NES Classic is a $60 game console that looks like a tiny version of the original Nintendo Entertainment System from the 80s. But this nostalgia-centric gaming device has an HDMI port for output and comes with 30 games pre-installed.

Officially those are the only games it’s supposed to be able to run. But hackers have already figured out how to sideload other NES titles.

Now you’re not limited to NES games anymore. You can also play SNES, Gameboy, Nintendo 64, and Sega Genesis games, among others. 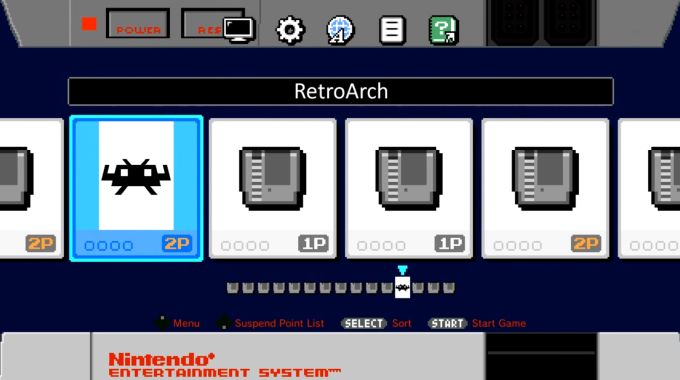 You have to jump through a few hoops to make that happen, but it’s a bit easier to hack the NES Classic now than it used to be.

The first step is to install a tool called hakchi2 which patches the NES Classic with a custom kernel. Then you can download and install a mod, which is a port of the RetroArch game console emulator.

The RetroArch mod for hakchi includes a pack of tools that let you run games designed for consoles other than the NES. The video below shows RetroArch in action on the NES classic: