Seeed Studio’s new reServer is a compact computer that can be used as a server, network-attached storage device, or for other IoT applications.

Powered by an 11th-gen Intel Tiger Lake-U processor, DDR4-3200 memory, and a PCIe NVMe SSD, the reServer has the horsepower of a decent laptop. But it’s designed more like a server or NAS, with support for up to two 2.5″ or 3.5″ hard drives, two 2.5 Gbps Ethernet ports, and optional support for features like 5G or LoRa radios.

Seeed Studio says the reServer with an Intel Core i3-115G4 processor should begin shipping in late June, with prices starting at $669. Models with Core i5 and Core i7 processors will be available in July and August, respectively. 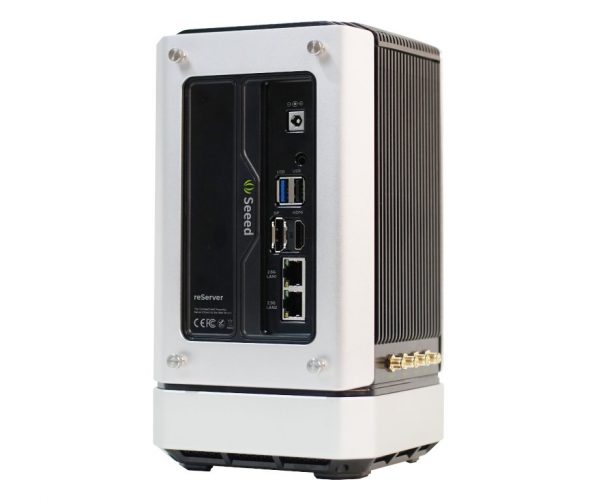 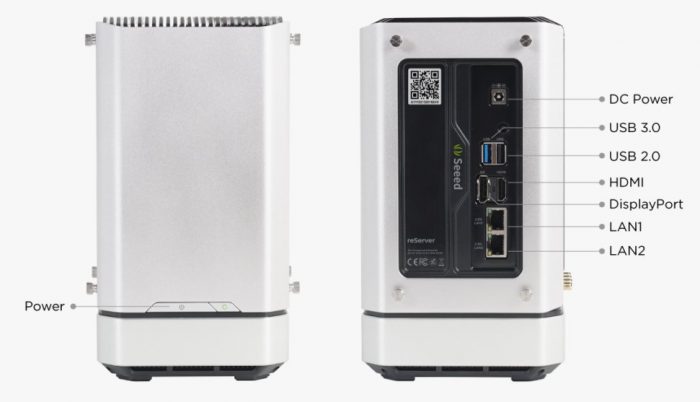 The whole thing is powered by a new ODYSSEY X86 v2 board that’s similar to the ones launched earlier this year and last year, but which features an Intel Tiger Lake processor rather than a less powerful Celeron chip. The system also has a 32-bit ATSAMD21G18 ARM Cortex-M0+ co-processor.

Seeed Studio says the system is designed for 24/7 operation and it can be used as a home media server or network-attached storage device using software such as FreeNAS, OpenMediaVault, and Unraid. But the company is also positioning the ReServer as a device that can be used for industrial or enterprise settings. 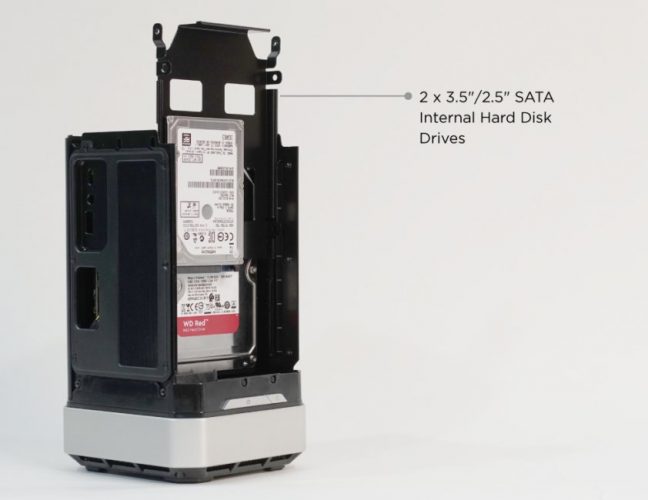 The computer also has a removable shell, which means you could also change the case or use the reServer as the basis of a modular system by adding additional hardware.

7 replies on “reServer is a compact edge server, NAS, or IoT device with Intel Tiger Lake”