Canadian smartphone maker Research in Motion is changing its name… to BlackBerry. You’d probably be forgiven if you thought that was already the company’s name — but along with today’s BlackBerry 10 software platform, the company went ahead and made things official. 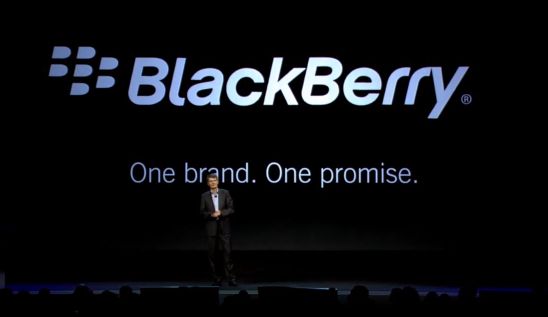 BlackBerry 10 is a new operating system based on QNX software. It’s similar to the software already used on the BlackBerry PlayBook tablet, but BB10 will be available for both phones and tablets.

The first two BB10 phones will include the BlackBerry Z10 touchscreen phone and the Q10 phone with a QWERTY keyboard.

In addition to native BB10 apps, BlackBerry has made it easy for Android app developers to port their apps to BlackBerry, which means that the new platform will launch with support for tens of thousands of apps, as well as with support for BlackBerry services including BlackBerry Messenger and the company’s push email services.

2 replies on “Research in Motion changes name to BlackBerry”