Xiaomi may be best known for its low-cost, high-quality smartphones. But the company makes everything from air purifiers to HDTVs. And soon Xiaomi may also begin producing its own chips.

Earlier this year Reuters reported that “a source with direct knowledge” said the Chinese startup would begin making its own smartphone processors.

Now the Korea Times has published a report suggesting that Xiaomi could unveil its new chip at an event in May. 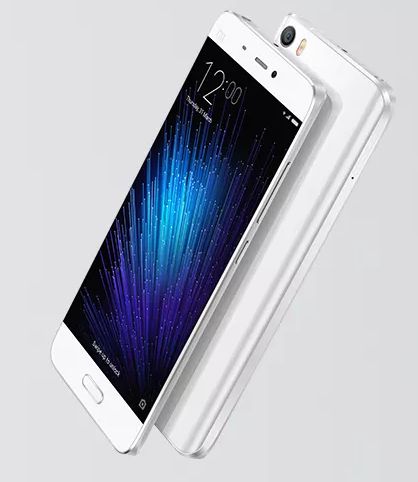 The news is said to come from “an official at Xiaomi’s component partner.”

The chip is said to be called “Rifle,” and like most smartphone processors, it’s expected to be based on technology licensed from ARM.

There’s no word on what kind of features it may have to set it apart from chips from Qualcomm, MediaTek, and Samsung. But if the processor offers performance and power efficiency that’s at least in the same ballpark as those from rival companies, it could help Xiaomi reduce the costs of building its own phones while giving the company more control over the hardware.

Xiaomi is also expected to launch a 6.4 inch smartphone called the Xiaomi Mi Max on May 10th. Perhaps that’s also when we’ll hear more about the company’s upcoming chips.