The next major update for Windows 10 is due this summer, but we may have to wait until early 2017 for the next big updated after that.

According to ZDNet, Microsoft had planned to launched the “Redstone 2” update before the end of 2016, but the company has reportedly pushed back that date to coincide with the launch of next-gen hardware from Microsoft. 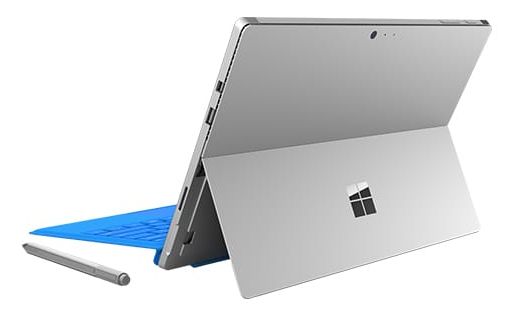 So what kind of update are we talking about here?

Microsoft may not have any plans to move from Windows 10 to Windows 11 (or something else) anytime soon. But Windows 10 isn’t exactly a static operating system.

With past versions of Windows, Microsoft has pushed out regular bug fixes and security updates through Windows Update, but major new features only arrived every year or two with the launch of Service Packs. The company is treating Windows 10 as more of a software-as-a-service system though, with major new features rolling out much more regularly.

Redstone 1 is expected to launch in mid-2016, and this is the software that members of the Windows Insider Preview program are currently testing.

Microsoft hasn’t officially said much about Redstone 2 yet, but WinBeta (which first published a report that RS2 would be delayed), says it’s expected to include updates to the Start Menu, Settings, Control Panel, and Notification Center, among other things.

As ZDNet notes, delaying the launch of Redstone 2 could mean that Microsoft wants to test it more extensively and then ship it with next-gen Surface tablets or other hardware.

The Surface Book and Surface Pro 4 tablets which the company introduced in late 2015 shipped with Windows 10 software and Intel Skylake processors, but suffered from some teething pains, with Microsoft having to push out a number of performance and stability updates after those products had already hit retail shelves.

In fact, just this past week, Microsoft pushed out an update that could cause some devices to freeze.