CyanogenMod is an open source operating system built on top of Google Android that’s developed by a community of independent developers. It’s one of the oldest, and most popular custom ROMs that users can install on a wide range of phones and tablets as a replacement for the software that came with their devices, and a few years ago some of the core developers decided to capitalize on their experience and reputation by launching a company.

Cyanogen Inc is a for-profit company that licenses its software to device makers that might want to do things like give Microsoft’s mobile apps equal footing with Google’s on mobile devices, or even a version of Android without Google’s services at all.

But while Cyanogen OS got off to a promising start in 2014 and 2015, it’s been a while since we’ve seen any new partnerships announced, and word on the street is that the company is undergoing layoffs and other cutbacks… and it’s unclear what the future holds for Cyanogen Inc. 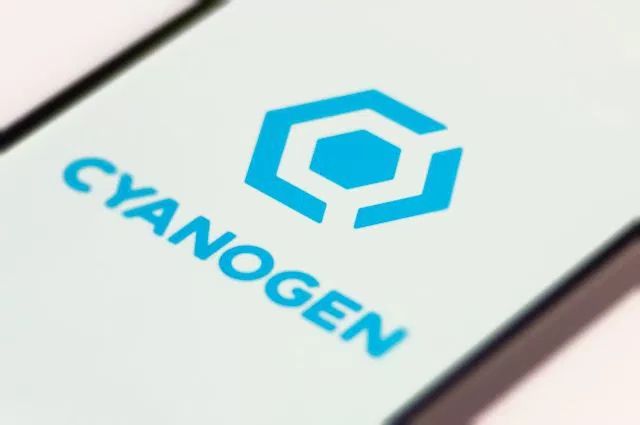 Co-founder Steve Kondik, who was the initial developer of CyanogenMod, also weighed in recently, hinting that former CEO Kirt McMaster clashed with other members of the company and made bold statements that didn’t really help Cyanogen’s reputation.

Kondik notes that the new management does have “plenty of cash in the bank,” but that the recent changes at the company mean that “what I was trying to do, is over.”

Update: Cyanogen Inc has published a blog post confirming that it’s closing down its Seattle office and offering to move employees to the sole remaining North American office in Palo Alto. The blog post also confirms that Steve Kondik is out of the company, and if you want to read more of his thoughts (and arguments) with Cyanogen Inc management, check out the comment section in this Android Police article.

Recently Cyanogen Inc introduced a new modular system that allows device makers to license just parts of the operating system for incorporation with their own custom versions of Android rather than licensing Cyanogen OS. It remains to be seen whether that approach will be more popular with smartphone makers than the option to license a fully functional alternative to Google’s stock version of Android.

What does all of this mean for the community-based CyanogenMod operating system? That remains to be seen… the way Cyanogen Inc was formed, the company has some control over the Cyanogen and CyanogenMod trademarks, so it’s possible that the open source project could rebrand under a different name in the future.