LG is holding an event on February 21st, where the company is expected to unveil the LG G5 smartphone. The new flagship phone will likely feature a Qualcomm Snapdragon 820 processor, a secondary display, and a dual-lens camera.

But according to numerous reports, the LG G5 will also have something else to set it apart from the competition: a slot that lets you add modular accessories. 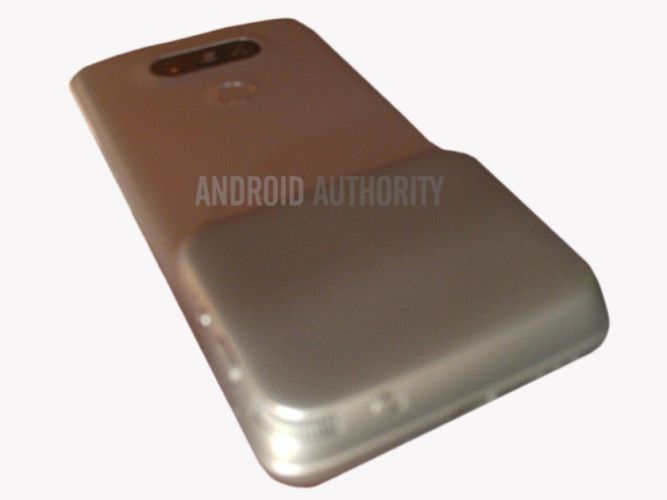 Venture Beat reports the module system will be known a “G5 and Friends,” and will let you attach items to add camera or audio features or improve battery life.

For example, Android Authority has posted a leaked photo showing a module that’s reportedly known as the LG Cam Plus. It’s said to add a camera grip to the bottom of the phone, making it easier to hold the phone while snapping photos. There are also hardware buttons for shutter release and flash on the module, and it includes an 1,100 mAh battery to help extend the run time of your phone when the module is connected.

Venture Beat says another module is a Bang & Olufsen audio accessory for higher quality audio. An upcoming module could include a 360-degree camera that could be used to capture immersive video that you’ll be able to watch with a new LG VR headset.

Update: Another leaked photo gives us an idea of how the “Magic Slot” that allows you to add modular accessories will also allow you to remove the phone’s battery. 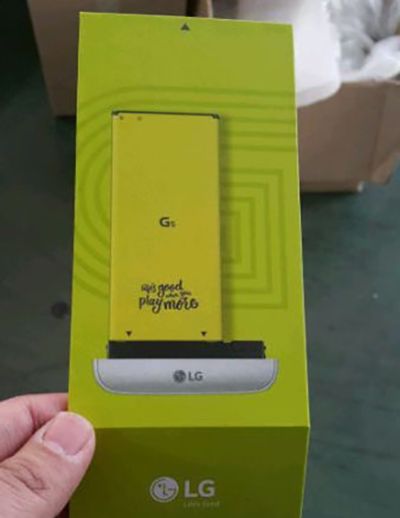