Less than two years after Google acquired Motorola Mobility for nearly $13 billion, the company is selling Motorola to Lenovo for just under $3 billion.

Google says Lenovo is in a better position to move forward with Motorola’s hardware business, while Motorola says the move while Lenovo chairman Per Yang Yuanqing says the deal will combine the best of both companies while Lenovo tries to expand its smartphone market share. 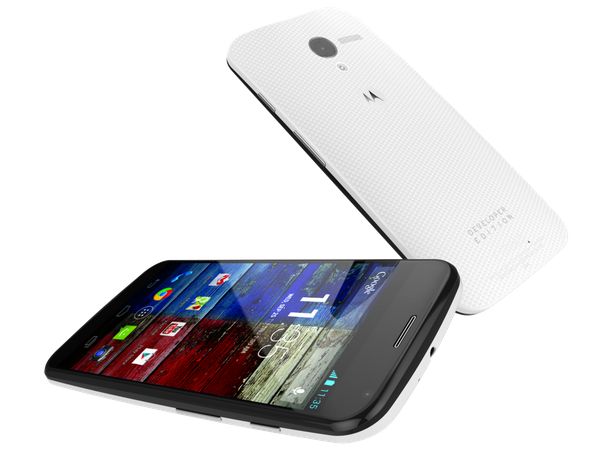 Motorola’s made some interesting moves in the past year. The company has vastly simplified its smartphone lineup by focusing on a small number of devices with stand-out features. The Moto X turned heads thanks to its hands-free controls, and the newer Moto G is one of the best phones you can buy (for under $180).

But overall Motorola hasn’t been a money maker for Google, and some reports suggest the company wants to get out of the phone hardware business and cut its losses.

Google will hold onto the majority of the patents it gained when the company acquired Motorola — which means that buying Motorola Mobility for $13 billion and selling it for a reported $3 billion might not actually be as ad a deal as it sounds. Google can use those patents to defend itself against lawsuits from competitors, among other things.

Lenovo, meanwhile, is just starting to get into the smartphone business. While Lenovo currently holds the crown as the world’s largest PC maker, growth in the PC sector is kind of non-existent these days, while phones and tablet shipments continue to skyrocket. Acquiring an established (if not particularly profitable) US smartphone manufacturer might be a smart move for a tech giant looking to get into the US phone market.

US and Chinese regulators have yet to approve the sale.

via Reuters, China Daily, The New York Times and TechCrunch

13 replies on “Lenovo to buy Motorola from Google”