Samsung may not be using Google Android in its latest smartwatches, but fret not Google fans. You may have a chance to pick up a Google-branded smartwatch later this year.

TechCrunch reports Google had planned to launch its first watch in March… although that date might be pushed back to June. Meanwhile @evleaks confirms the June launch date, saying the watch will be built by LG and it’ll be revealed at the Google I/O developer conference this summer. 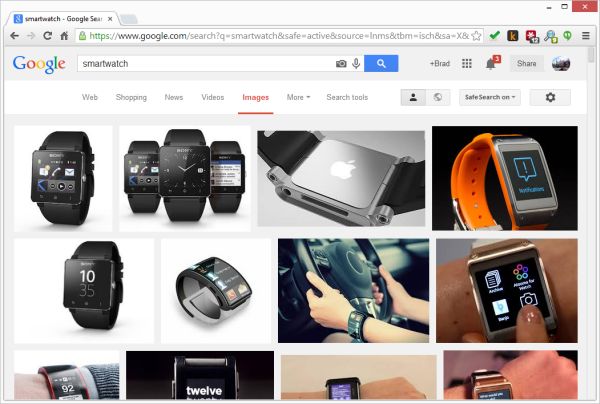 Like other smartwatches, the Google watch is designed to let you interact with your phone without pulling it out of your pocket. It’s expected to have a full color LCD display and support for gesture-based navigation including taps and swipes.

The watch will pair with your phone over a Bluetooth Low Energy connection and it’ll let you view caller ID info and notifications for text messages, among other things. TechCrunch says the watch doesn’t currently support third party apps, which puts it at a disadvantage compared to a few existing smartwatches. But Google plans to add support for apps through future software updates.