Google’s set to unveil two new Nexus smartphones on September 29th, but a series of leaks haven’t left much to the imagination. There are two thing we haven’t seen yet though: the price and launch dates.

Now the folks at Android Police have both. According to the website, the Google Nexus 5X will sell for $380 and up, while the Nexus 6P will have a starting price of $500.

Both phones should be available for pre-order starting September 29th. 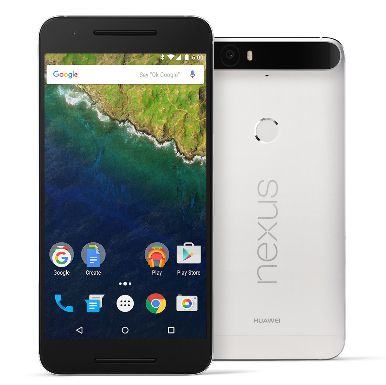 Android Police reports pre-orders will open initially in the US, UK, Ireland, Korea, and Japan and that the phones will only be available online. They won’t be sold through wireless carriers, which means if you want a Nexus 5X or Nexus 6P, you’ll have to pay full price for the phone at the time of purchase.

Once you’ve paid for the phone, you should be able to bring it to the network of your choice since the phone should support all major US wireless carriers.

The Google Nexus 5X is expected to be manufactured by LG and to feature a 5.2 inch, 1920 x 1080 pixel display and a Qualcomm Snapdragon 808 processor, while the Huawei-built Nexus 6P should have a 5.7 inch, 2560 x 1440 pixel screen and a Snapdragon 810 chip. Both phone should have fingerprint scanners on the back.