Amazon’s Echo line of products powered by the Alexa voice service has ballooned since the first Echo was unveiled in 2014. Now there’s the Echo Dot, Echo Look, and Echo Show. And this week the company launched the Echo Spot, 2nd-gen Echo, and Echo Plus, among other things.

But that could change soon. We already have a pretty good idea that Google plans a smaller, cheaper smart speaker with Google Assistant, cleverly called Google Home Mini. Now there are multiple reports suggesting the company is also working on a model with a 7 inch touchscreen display. 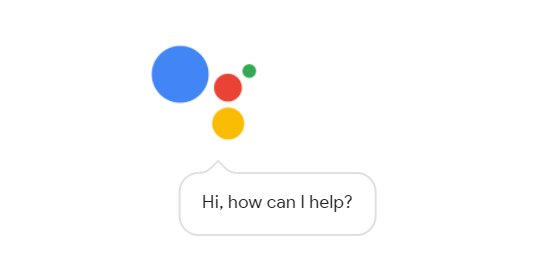 Basically, this would be Google’s answer to Amazon’s Echo Show. It’s said to be a smart speaker that you can interact with by voice… but it also support Google apps and services including Google Cast, Google Photos, voice and video calling (perhaps with Duo?) and YouTube, as well as third-party services such as Netflix.

Gee, I wonder why Google killed support for YouTube on Amazon’s Echo Show this week.

9to5Google and TechCrunch both report that they received tips about the upcoming device from two different sources. Odds are that both sites’ sources are the same… and Google hasn’t said anything publicly about the device. There also have been any leaked pictures. So for now it’s best to think of this Google Home with a 7 inch display as a rumored device rather than a leaked one. But it certainly seems plausible.

Amazon has been leading the way in the voice controlled smart speaker/appliance space for a few years now, and Google, Apple, and Microsoft are all playing catch up in their own ways. Until one of those companies figures out a way to potentially leapfrog past Amazon, the obvious move is to at least try to match the company’s product lineup.

According to the tips, it’s unclear if the new device, codenamed “Manhattan” will be ready to launch this year. So I don’t know if we’ll hear anything about it during Google’s hardware event on October 5th. But we will probably hear about new Pixel smartphones, the Google Home Mini, and some other devices, possibly including a new Pixelbook laptop.

7 replies on “Reports: Google developing a smart speaker with a 7 inch display (to compete with Amazon’s Echo Show)”