Are you ready for a smartphone display with 806 pixels per inch? Rumor has it that ZTE is. 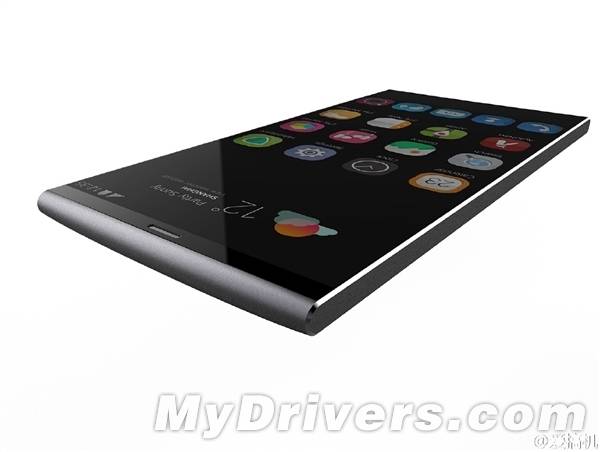 MyDrivers reports the ZTE Star 3 could be one of the first phones to feature a 4K display… or at least a screen with a resolution close to 4K (which some purists will tell you is actually 4096 x 2160 pixels).

Sharp recently unveiled a 5.5 inch, 3840 x 2160 display panel, and there are rumors that Samsung’s next Galaxy Note smartphone could have a slightly larger screen with the same display resolution.

Whether ZTE is the first company to release a 4K phone or not, it’s just a matter of time until somebody does it.

I’m still not convinced most people can tell the difference between a phone with 400 pixels per inch and one with 800 PPI when held a foot and a half from your eyes. But these days there are reasons to hold some phones a lot closer to your face… which may mean that there’s no such thing as too many pixels.