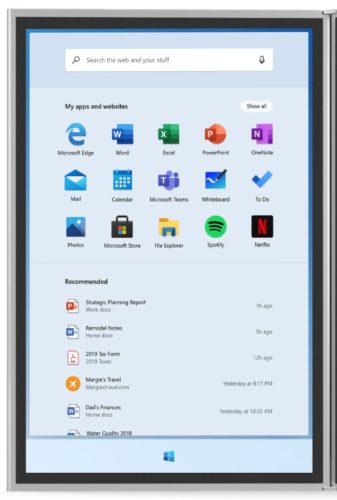 One reply on “Report: Windows 10X pushed back to 2021, and it’ll be crippled at launch”