Samsung is holding an event in Korea Monday to explain why some of the company’s Galaxy Note 7 smartphones seemed to spontaneously catch fire last year. But reporters at the Wall Street Journal seem to have had an early look at the results of Samsung’s investigation, and the newspaper reports the problem basically comes down to faulty batteries. 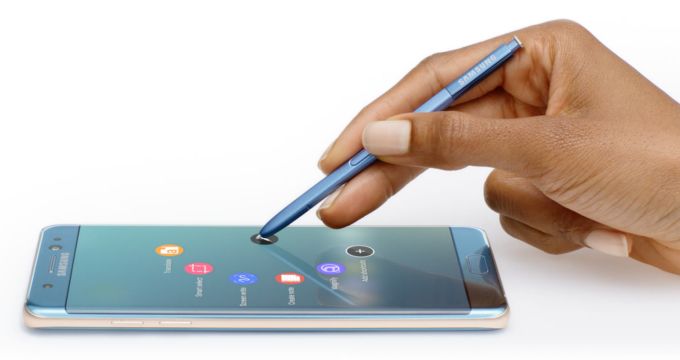 There are actually two different problems identified in the report. Batteries from one supplier allegedly didn’t fit properly in the phone, which caused the devices to overheat. Batteries from another supplier are said to have had manufacturing flaws.

When the first reports of overheating phones came in, Samsung thought that the issue only affected phones with batteries from one of those supplies, a Samsung subsidiary called Samsung SDI. So Samsung issued a recall for just those models… but when it turned out that phones continued to catch fire, Samsung widened its recall too all Galaxy Note 7 phones.

The company ended up taking back 2.5 million phones, taking a $5 billion loss, and a bit of a hit to its reputation. It’ll be interesting to see how well Samsung’s 2017 smartphone lineup sells. The company is expected to introduce a new flagship phone at Mobile World Congress at the end of February.