Apple’s next TV box is expected to be the first version of the Apple TV to support Siri voice controls, have a touch-sensitive remote control, and feature the App Store for third-party apps and games. So it’s not a huge surprise that it’ll probably cost more than the current Apple TV, which sells for $69.

While the 4th-gen Apple TV probably won’t be officially unveiled until Apple’s event on September 9th, the folks at 9to5Mac report that the new Apple TV will probably sell for $149 and up when it hits the streets in October. 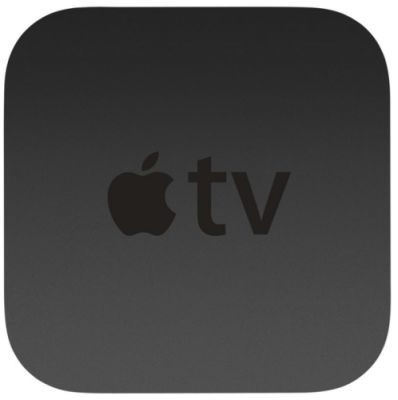 If 9to5Mac’s sources are right, the new model will have an Apple A8 processor, an operating system based on iOS 9, and the same ports featured on current models, including an HDMI port and a USB port.

The new Apple TV is not expected to support 4K video playback, but it will probably be a lot faster than the previous generation model, which has an Apple A5 chip. That could come in handy when running third-party apps and games.

Apple is said to be planning to sell a version with 8GB of storage for $149 and a 16GB model for $199. While that’s not a lot of storage space, it should let you install a few games on your device… and you won’t really need any more storage for media because the Apple TV is designed to stream music, videos, and other content from the internet (or from a nearby device on your home network using the Apple AirPlay wireless streaming protocol).

Apple’s also rumored to be working on a Sling TV-like streaming TV service which may be available through the new Apple TV, although it’s also possible that older hardware will support that subscription-based TV service.

5 replies on “Report: Next-gen Apple TV coming in October for $149 and up”